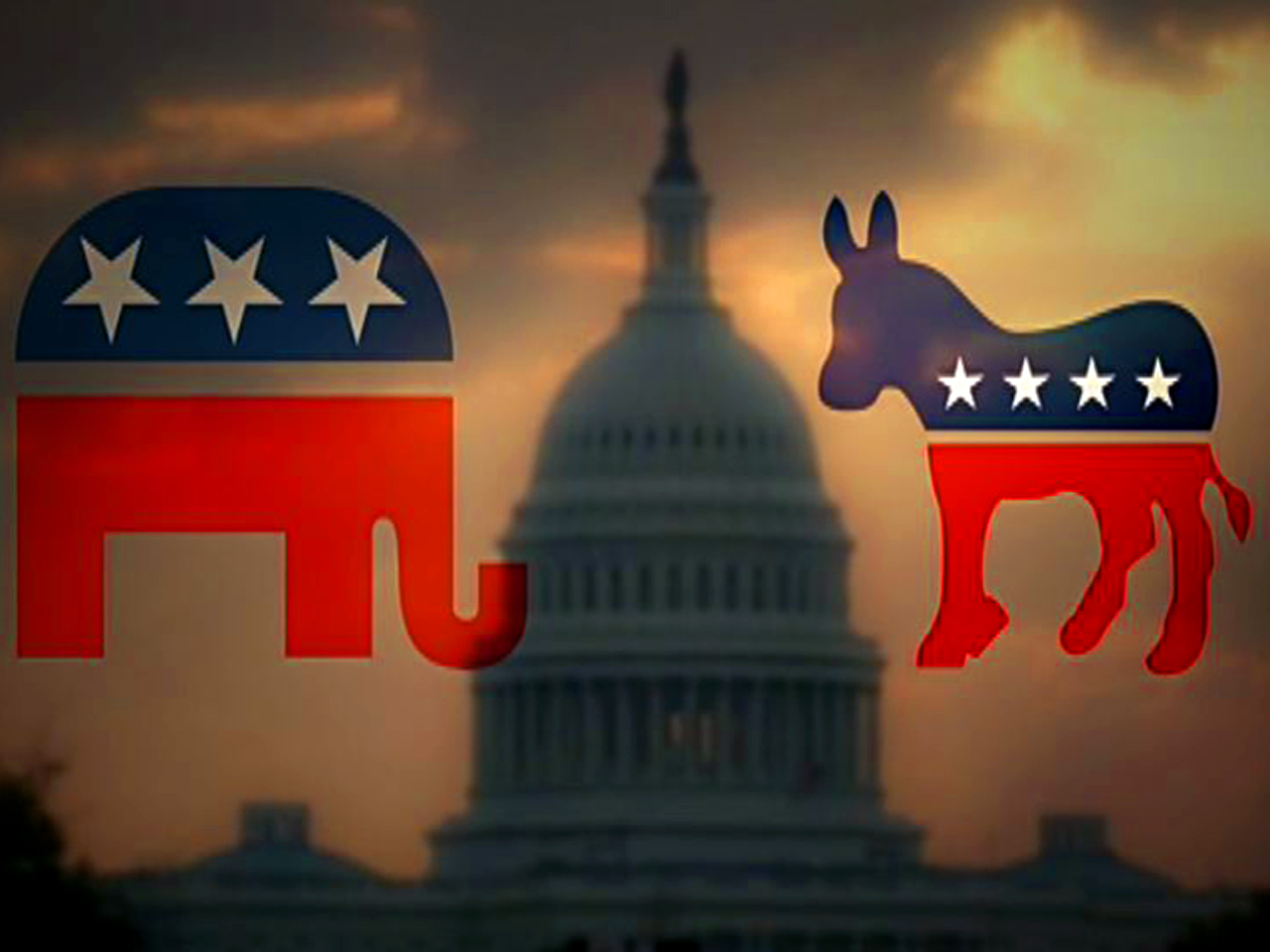 While many Americans are struggling, many members of Congress are making money on stock trades that are illegal for everyone else.

After "60 Minutes" reported on the problem, a bill to ban lawmakers from insider trading is finally on the fast track.

CBS News correspondent Nancy Cordes reports that, as the parties lock horns on a payroll tax cut - and just about everything else - it is the only bill on a bipartisan fast track.

It's called the "Stock Act" and it would explicitly ban members of Congress and staffers from profiting on non-public information gained through their work on Capitol Hill.

"We must make it unambiguous that this behavior is illegal," said Sen. Kirsten Gillibrand (D-N.Y.).

"We should not be shielding Congress from laws that apply to other Americans," said Sen. Susan Collins (R-Maine).

Before the "60 Minutes" piece aired last month, the Stock Act had been languishing for five years. New York Democratic Congresswoman Louise Slaughter had only managed to round up nine co-sponsors.

Slaughter was inspired to introduce her bill after a staffer to former House Speaker Tom Delay was caught making thousands of day trades from his office.

"What I want to do is nip it in the bud. I don't want any more of it," Slaughter said.

House Speaker John Boehner, who was asked about his investments in the "60 Minutes" story, said Thursday that members are already bound by Congressional ethics guidelines.

"There hasn't been one prosecution. If the SEC has this power, why don't they use it?" Brown asked.

House Minority Leader Nancy Pelosi, whose investments were also examined by "60 Minutes," said Thursday she would support the bill too.

"I would hope that it's not as necessary as the whoop-de-do over it makes it seem," Pelosi said.

After years of ignoring this bill, many members now see supporting it as a no-brainer, because it shows they're willing to crack down on their own behavior, at a time when their approval rating stands at just 9 percent.