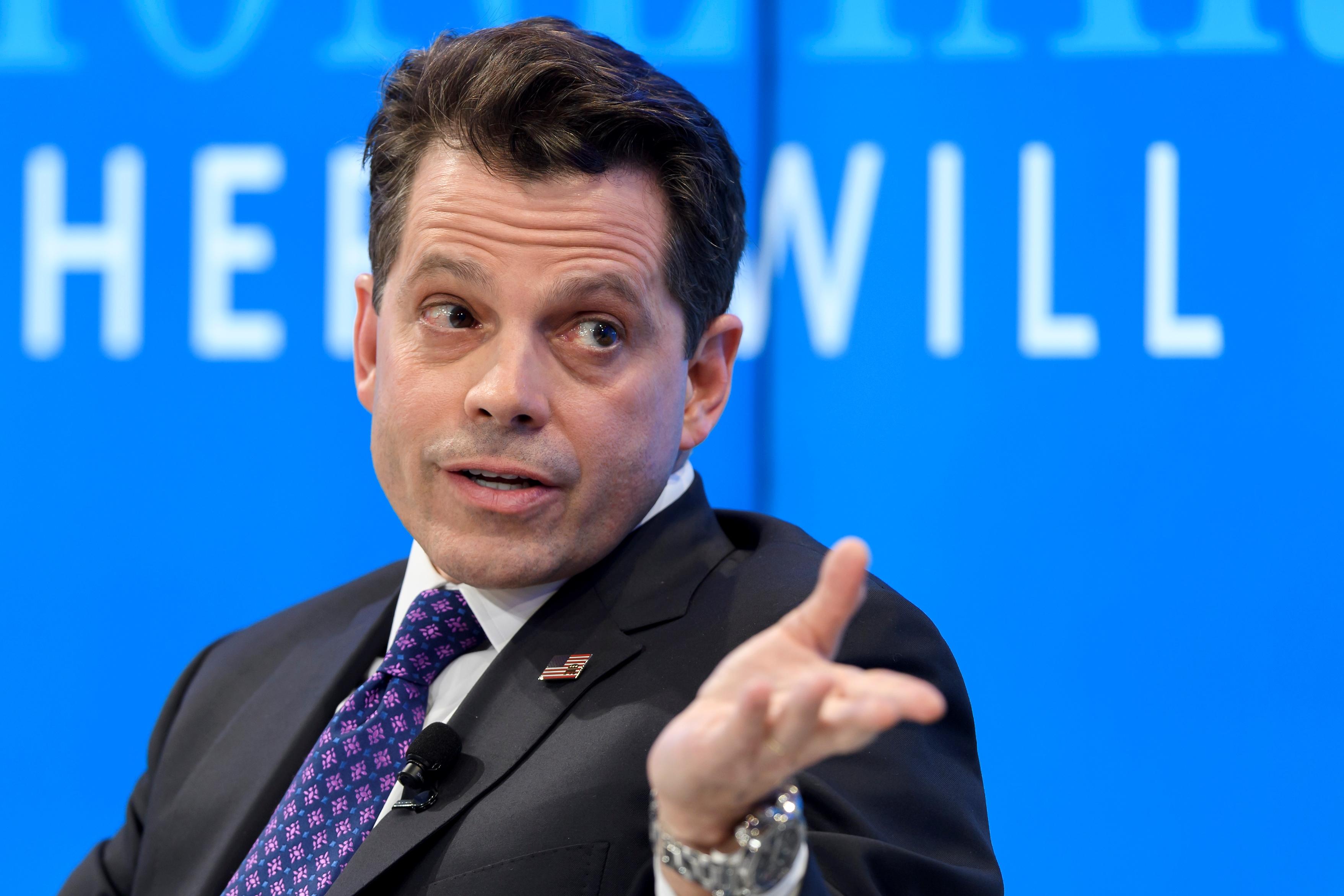 WASHINGTON -- Incoming White House communications director Anthony Scaramucci has been promising to pursue leakers throughout the Trump administration, and now, it seems, he believes his own information has been leaked.

On Wednesday night, Scaramucci tweeted: "In light of the leak of my financial disclosure info which is a felony. I will be contacting @FBI and the @TheJusticeDept #swamp @Reince45"

That mention of White House chief of staff Reince Priebus -- after #swamp -- in this tweet is a little mysterious. However, in the past few days, Priebus has seen two of his allies in the White House depart for reasons related to Scaramucci; outgoing press secretary Sean Spicer and another press aide, Michael Short.

Multiple news organizations drew the link from the structure of Scaramucci's original tweet, reporting that he appeared to be suggesting that Priebus should be investigated in relation to leaking information to the media. Scaramucci, however, denied the insinuation, saying in a subsequent tweet that he was merely putting all leakers on notice that "all Sr Adm officials are helping to end illegal leaks."

The Scaramucci tweet came after Politico reported Wednesday night on the income that the newly named White House communications director stands to collect, even while he's in his new public sector job. Between January 2016 and the end of June, he earned $4.9 million from his ownership stake in Skybridge Capital and $5 million in salary, according to Politico's Lorraine Woellert.

But it's not a certainty that the document leaked. That form, likely a 278e personal financial disclosure form, can be requested from OGE by members of the media for journalistic purposes. Woellert may have done just that.

The Justice Department also responded to Scaramucci's tweet and agreed that leaks need to be contained.

"We have seen an astonishing increase in the number of leaks of classified national security information in recent months," said DOJ spokeswoman Sarah Isgur Flores in a statement.

"We agree with Anthony that these staggering number of leaks are undermining the ability of our government to function and to protect this country," she added. "Like the Attorney General has said, 'Whenever a case can be made, we will seek to put some people in jail,' and we will aggressively pursue leak cases wherever they may lead."