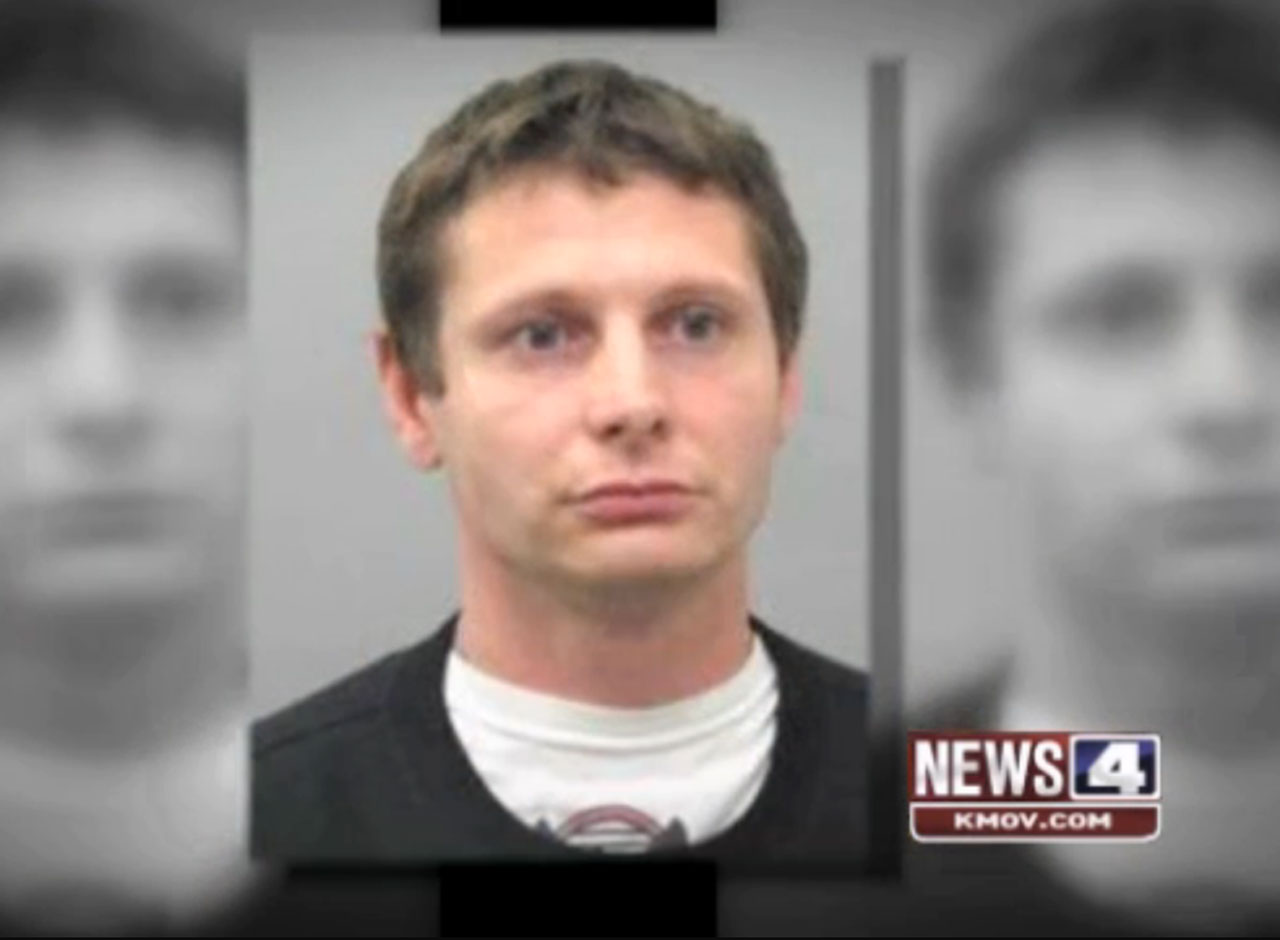 (CBS/AP) ST. LOUIS - A Missouri man has been charged with attempted statutory sodomy for allegedly posting an online ad looking for someone to beat and rape a pre-teen relative while he watched, reports CBS affiliate KMOV.

The station reports that according to a spokesman for the St. Louis County Police Department, an undercover officer made contact with Brinkman online and agreed to meet him at a predetermined location.

Police say Brinkman arrived at the location with his 11-year-old relative, to pick up the person he believed was going to engage in sexual acts with the boy, reports KMOV. There, the undercover officer took Brinkman into custody.

Brinkman reportedly told investigators that he posted the ads and that he "might" be in possession of child pornography.

KMOV reports that county prosecutors plan to ask a grand jury to indict Brickman on additional charges of sex trafficking with a minor.