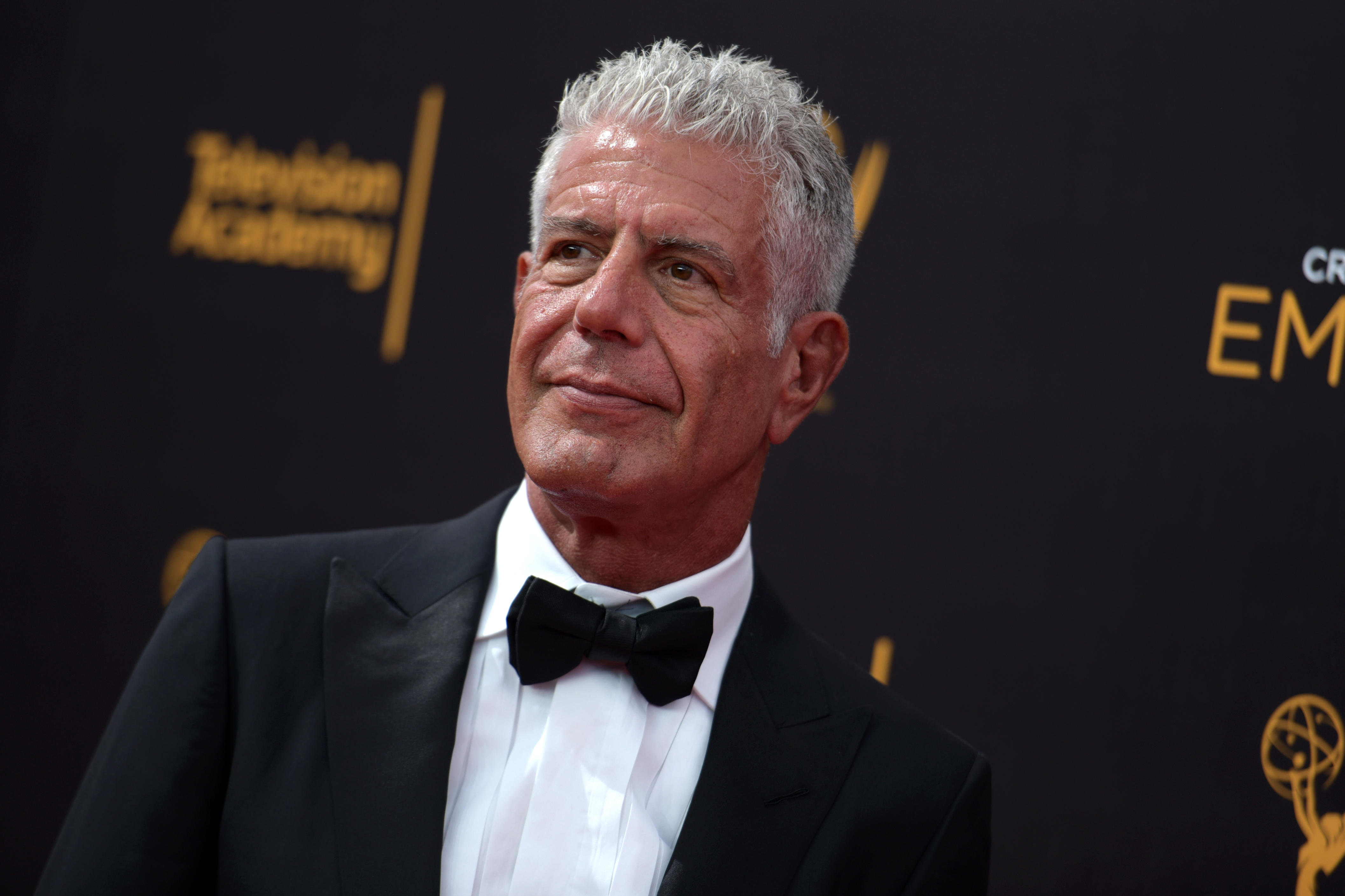 The TV personality was found dead in his hotel room in June while he was in France working on his series about culinary traditions around the world. Bourdain was 61. Officials said his death was a suicide.

Also a celebrated author, Bourdain was known for using culinary traditions as a storytelling tool to explore cultures around the globe.

He won Emmy Awards from 2013 through 2016 for outstanding informational series or special for "Parts Unknown." Before that, he starred in "Anthony Bourdain: No Reservations" on the Travel Channel, which wrapped in 2012.

Bourdain achieved celebrity status after the publication in 2000 of his best-selling book "Kitchen Confidential: Adventures in the Culinary Underbelly." The book created a sensation by combining frank details of his life and career with behind-the-scenes observations on the culinary industry.