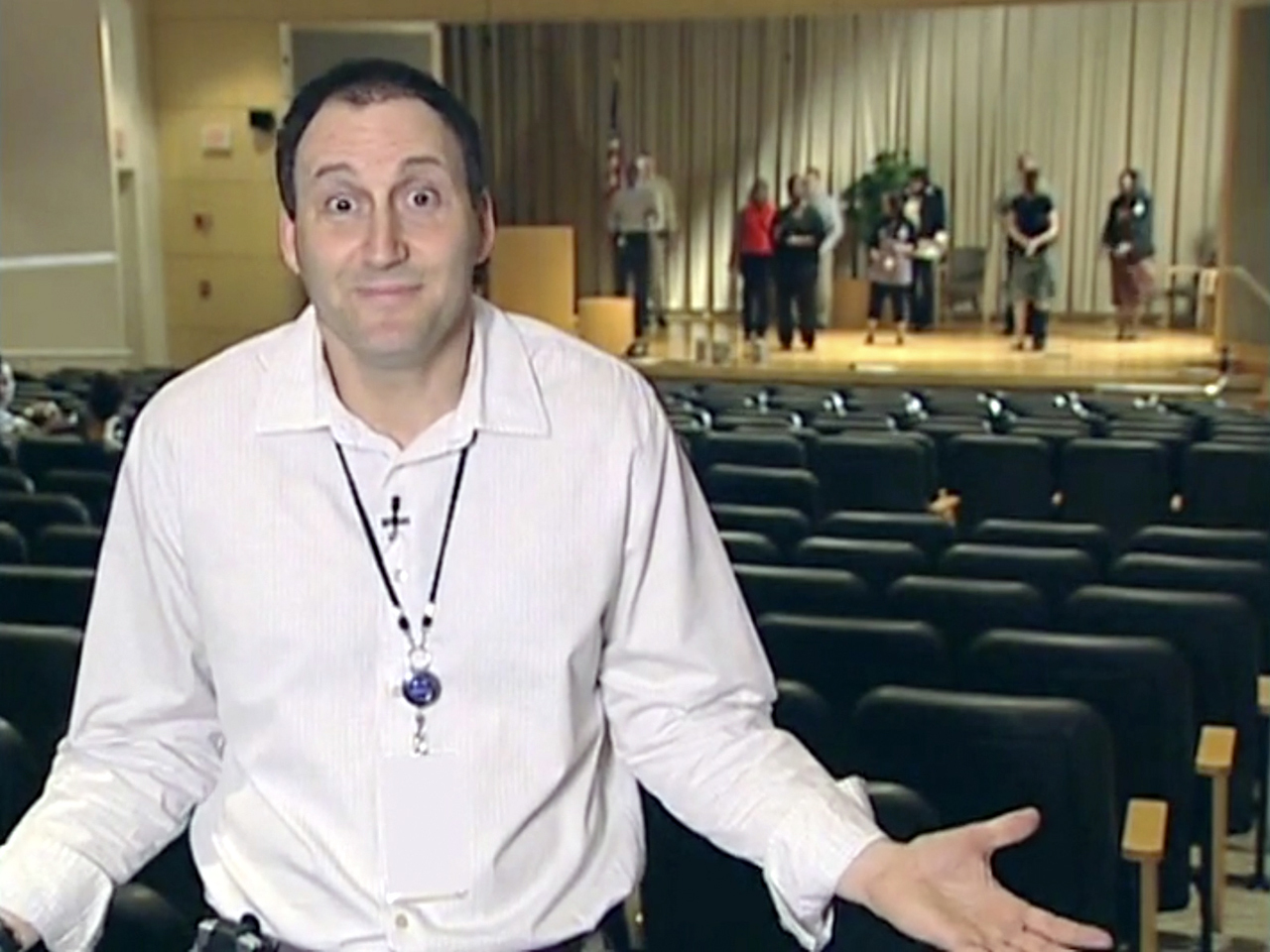 In the wake of the Internal Revenue Service (IRS) targeting scandal and months after "Star Trek" and "Gilligan's Island" parody videos produced by the agency came to light, another taxpayer-funded video surfaced Friday.

The latest video, a dance competition parody, was produced for a 2010 IRS conference, according to the agency, and features employees of the IRS' Small Business/Self-Employed division cracking jokes about becoming "the next great dance sensation."

"They don't pay me enough to do this. I'm not an executive, I just play one on TV," one unidentified employee said in the video.

"And I thought doing the 'Star Trek' video was humiliating," said another.

"This video, produced for a 2010 IRS conference, was unacceptable and an inappropriate use of government funds," the IRS said in a statement emailed to CBSNews.com. "The IRS and the government as a whole now have strict new policies and procedures in place to ensure that taxpayer funds are being used appropriately."

The IRS handed the video over to the House Ways and Means Committee following a request from Rep. Charles Boustany, R-La., the chairman of the committee's oversight subcommittee.

"Whether it is the tens of thousands of hard-earned taxpayer dollars spent to produce frivolous entertainment for agency bureaucrats, or the IRS's own admission that it targeted the American people based on their personal beliefs, the outrage toward the IRS is only growing stronger," Boustany said in a written statement.

"Clearly this is an agency where abuse and waste is the norm and not the exception. It is clear that this is a broken agency that is empowered by a broken tax code. We need to fix this and make not only the agency, but the tax code, more effective and efficient."

The Ways and Means Committee is expected to receive an inspector general's report next week detailing excessive IRS conferences and wasteful spending at the agency.

Earlier this year, CBS News filed a Freedom of Information request asking for IRS-produced videos after the agency earlier refused to turn over a copy to Boustany's subcommittee.  The videos were produced in the IRS's own television studio in New Carrollton, Md. The studio may have cost taxpayers more than $4 million dollars last year alone.

According to a statement from the IRS, the "Star Trek" video was created to open a 2010 IRS training and leadership conference.

"Back in Russia, I dreamed someday I'd be rich and famous," says one crew member in the parody.

"Me too," agrees another. "That's why I became a public servant."

And the two fist bump.

A separate skit based on the television show "Gilligan's Island" was also recorded. The IRS told Congress the cost of producing the two videos was thought to be about $60,000 dollars.

IRS Acting Commissioner Steven Miller said in a statement in March that one of the two videos was played in 400 locations and saved taxpayers $1.5 million over what it would have cost to train employees in person.

Nonetheless, after the March release of the "Star Trek" video, the IRS issued a statement that read: "The space parody video from 2010 is not reflective of overall IRS video efforts, which provide critical information to taxpayers and cost-effective employee training critical to running the nation's tax system. In addition, the IRS has instituted tough new standards for videos to prevent situations similar to the 2010 video."

In response to the release of the "Gilligan's Island" parody, the IRS said in a statement, "This approach reflects a newer IRS model of using video to dramatically save on training and travel costs. Using video provides a more cost-efficient way of doing business than face-to-face meetings."

The IRS explained that the "Gilligan's Island" segment was the introductory part of a 12-hour video training series for IRS employees.

"The 2011 series was used to train 1,900 taxpayer assistance employees in approximately 400 locations across the United States, saving an estimated $1.5 million as compared to the potential costs to train these employees in person," the IRS statement said.