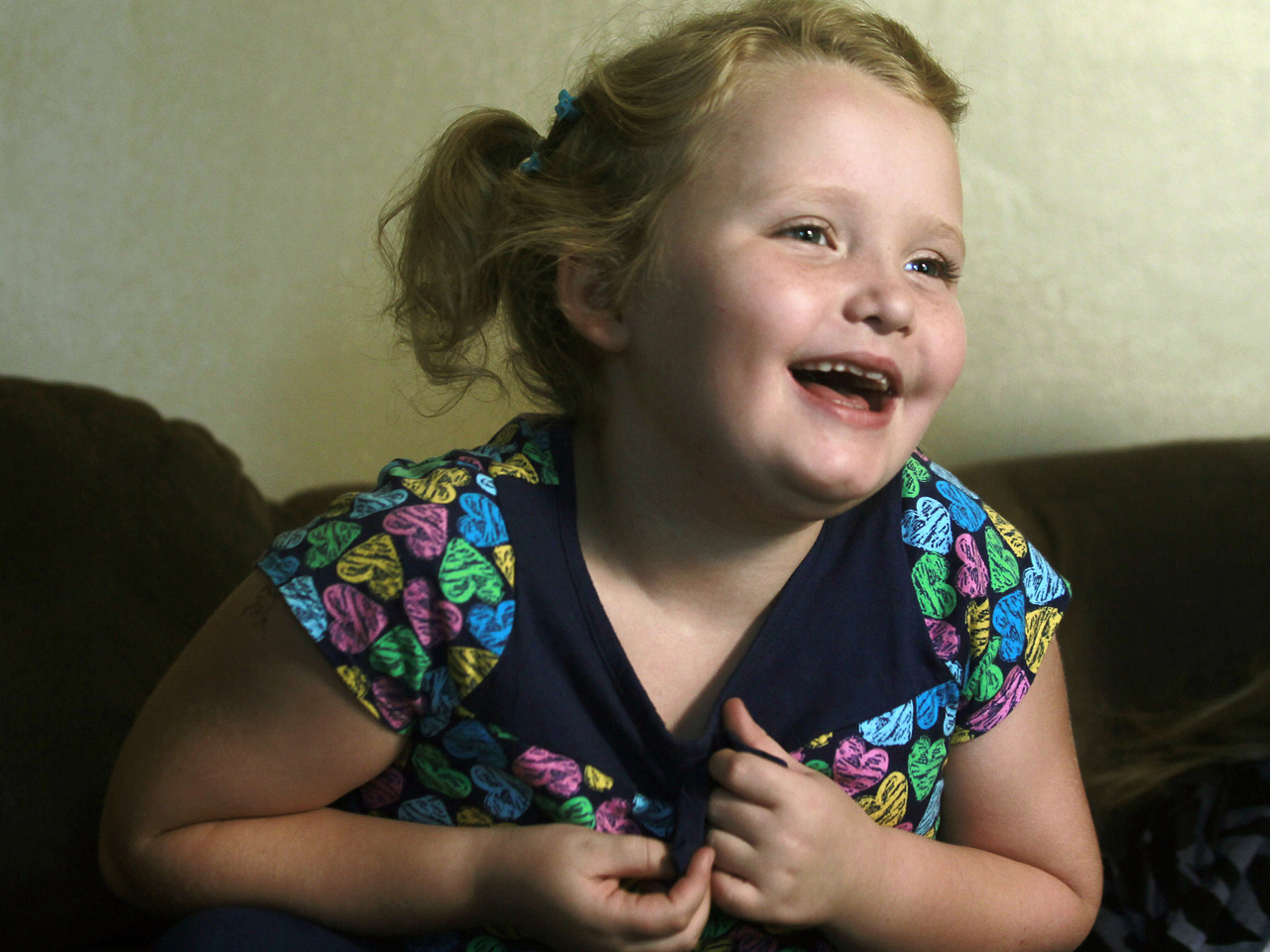 (CBS News) We knew the Democrats and Republicans were no match for "Honey Boo Boo." But the kids from South Park?

According to the latest Nielsen ratings, the TLC finale of "Here Comes Honey Boo Boo" was the highest rated show on cable television Wednesday night, beating out the premiere of "South Park" on Comedy Central.

It drew an audience of 2.8 million, its best yet, and according to The New York Times, made an impressive showing in the key demographic (those 18-49 years old) that advertisers love.

The show about 7-year-old beauty pageant competitor Alana Thompson and her family averaged 2.4 million viewers in its eight week run. It has often been the night's most-watched cable show or tied another program for that title.

And TLC had some good news this week for those who can't get enough of Honey Boo Boo: the pint-sized beauty queen will be doing TV specials for Halloween, Thanksgiving and Christmas.