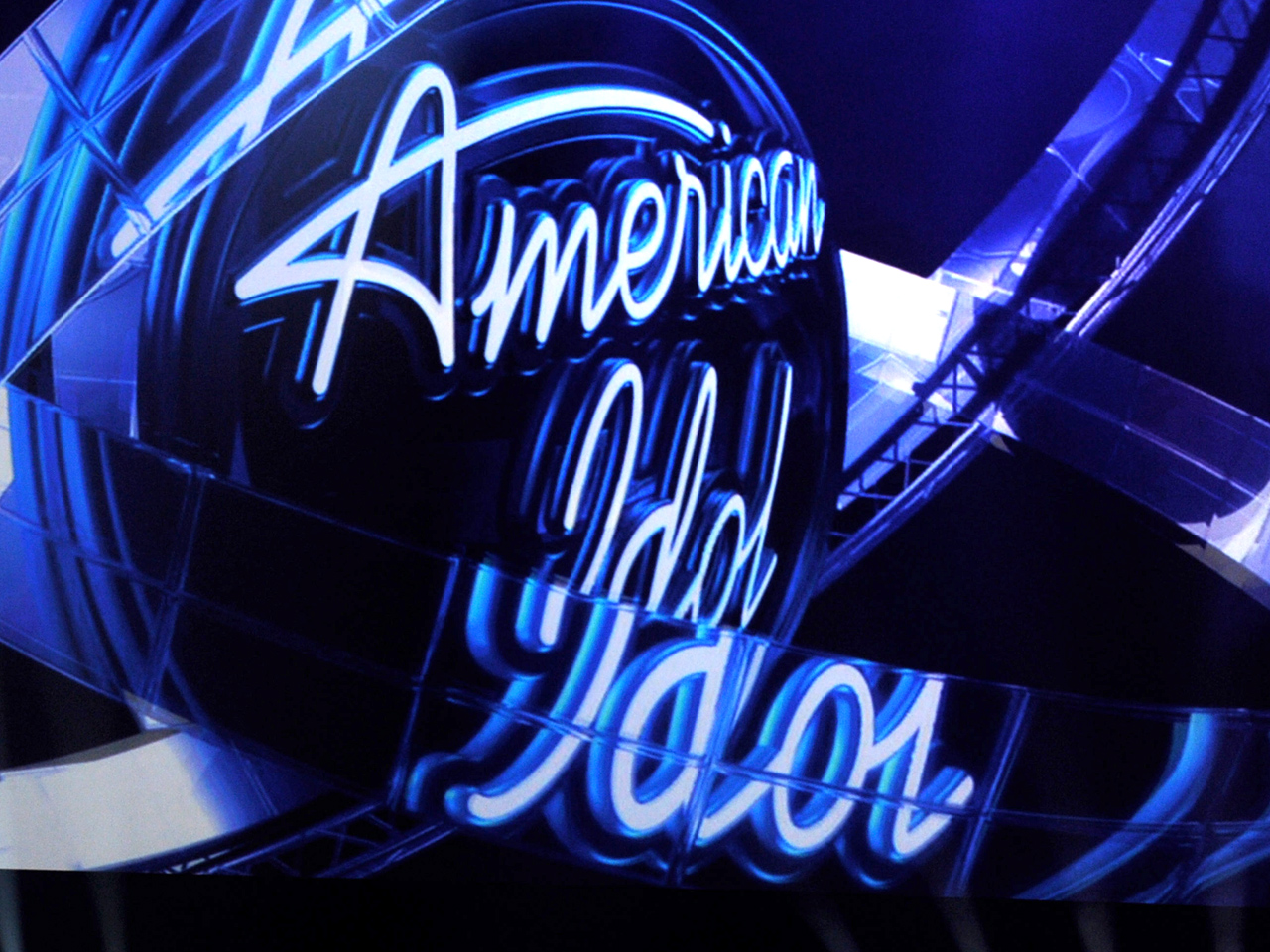 The smiley 26-year-old singer-songwriter from Nashville, Tenn., was revealed to have received the fewest viewer votes on the Fox talent contest Thursday after kicking off Wednesday's film-themed performances with Bob Seger's "Old Time Rock and Roll" from "Risky Business." Jennifer Lopez requested he sing Rod Stewart's "Maggie May" as his swan song, and he happily obliged.

"C'mon, man, let's not get sad about this," he said after his dismissal.

McDonald was joined in the bottom three by Stefano Langone, the smooth 21-year-old singer from Kent, Wash., who powered through Boyz II Men's "End of the Road" from "Boomerang," and Haley Reinhart, the bluesy 20-year-old college student from Wheeling, Ill., who growled Blondie's "Call Me" from "American Gigolo."

"They sound like they've been doing it all their lives," said "Idol" judge Lopez.

McDonald, the offbeat vocalist who waltzed through the competition with his signature bright smile, raspy tone and wacky dance moves, is the first male contestant to be booted from the 10th season. Abrams was announced to have received the fewest viewer votes three weeks ago, but the judges used their one-time-only power to save him from elimination.