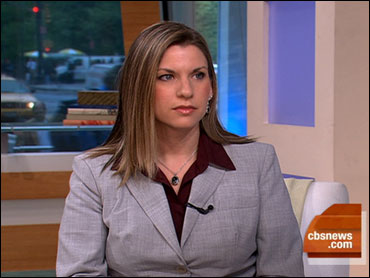 The face of the alcoholism may not always be what you think.

Twenty percent of people who have the disease, according to the National Institute on Alcohol Abuse and Alcoholism, are actually educated, seemingly successful people.

And Sarah Allen Benton was one of them. She graduated from college with honors, completed her master's degree and was a successful therapist. But behind closed doors, she was a binge drinker who often got so drunk she blacked out.

Benton, a recovering alcoholic and the author of "Understanding the High-Functioning Alcoholic," appeared on The Early Show Tuesday to talk about this face of alcoholism.

She said many alcoholics don't drink every day, but do their heavy drinking on weekeends, instead.

Some of the warning signs, Benton told Smith, are common to all alcoholics:

"If, when that person starts drinking, they really have a hard time monitoring the number of drinks they have," Benton said.

Other indicators, she added, include when someone is constantly thinking about drinking, rotating their life around alcohol, compromising their morals and values when they're drinking, or can't imagine their life without alcohol.

But a difference in the high-functioning alcoholic, Benton said, is the power of the denial.

"...They believe that, if they are successful, they're doing well academically or professionally, they couldn't have a problem because, to them, the stereotype is that old, homeless man (on Skid Row)."

Smith asked Benton what to do if a loved one has some of those signs.

" ...Express how their drinking affects you. But if you personally feel you you have a problem, it's so important to ask for help, and to know that this is definitely a condition that can be treated," Benton responded. "You can get help."

Benton added that programs such as Alcoholics Anonymous, Smart Recovery, and Women for Sobriety are available, as well as therapy and help from your physician.

Benton said alcoholics should reach out for help, and loved ones should be supportive, but not be enabling the drinking. "There's really a fine line between these two things," she pointed out. 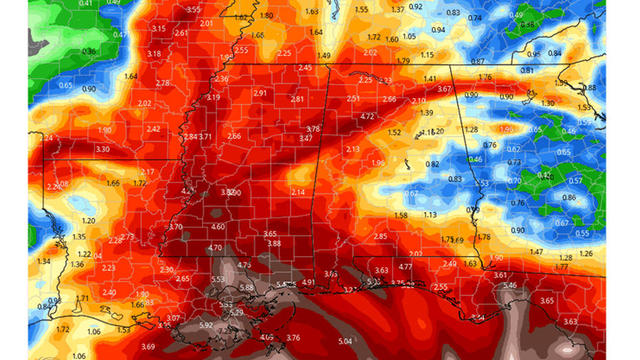 The storm could bring heavy rain to Louisiana and its neighbors this weekend. 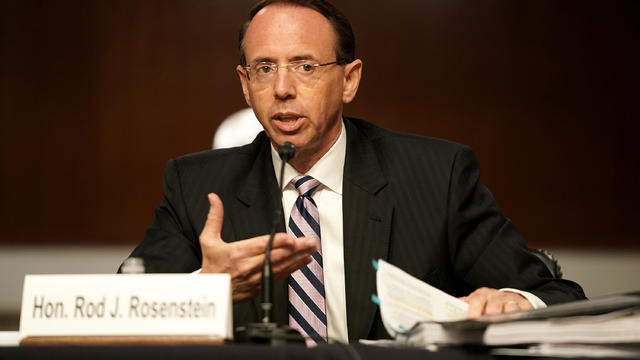 The former deputy attorney general is testifying in a contentious hearing before Congress about the origins of the government's investigation into Russian meddling in the 2016 presidential election. 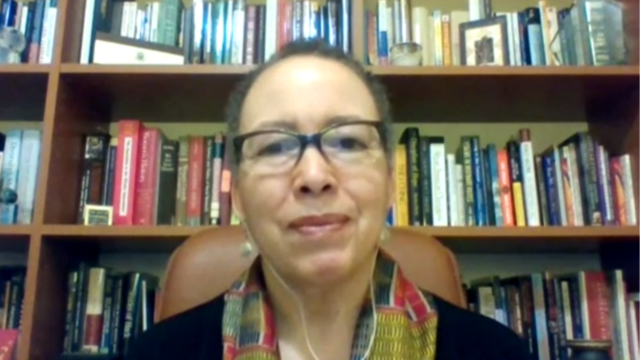 How to talk to your kids about racism

Though explaining today's protests can seem complex, Dr. Tatum said it was important not to start with the what, but the why.