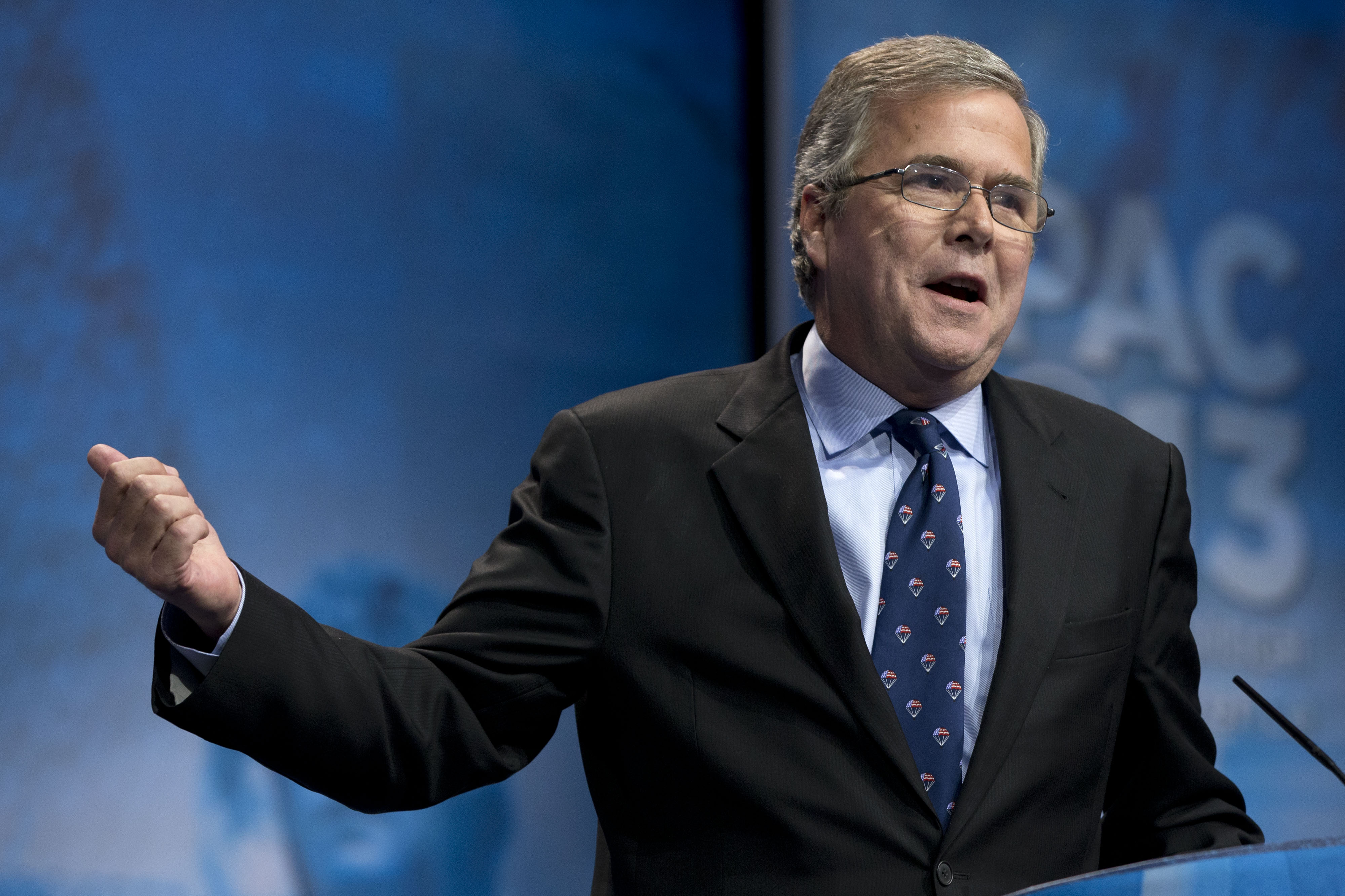 Another Bush in the White House might not be such a bad thing after all, former first lady Barbara Bush yielded in an interview that aired Wednesday.

"Maybe it's OK," the political dynasty's matriarch told Fox News, softening ever so slightly on past statements she's made that "we've had enough Bushes." In January, she said there's "no question in my mind" that her son Jeb - former Florida governor and younger brother of former President George W. Bush - "is the best qualified person to run for president, but I hope he won't."

A CBS News/New York Times poll out last week showed a potential Jeb Bush run in 2016 captures a hefty amount of interest among self-identified Republicans. Forty-one percent said they'd like to see him mount a bid.

Barbara Bush has said her concerns for a third Bush presidency stem primarily from the headache Jeb would endure having to fend off his family's critics. George W. Bush, in particular, who Barbara calls her "hero," has disappeared largely from the public scene since the end of his controversial second term.

"It hurts when people criticize George W.," she said. "Don't ever do it in front of me - or behind me."

As for her younger son's Washington prospects, she's still treading lightly: "Maybe Jeb's given all he should give," she said. "He's worked awfully hard for a long time.