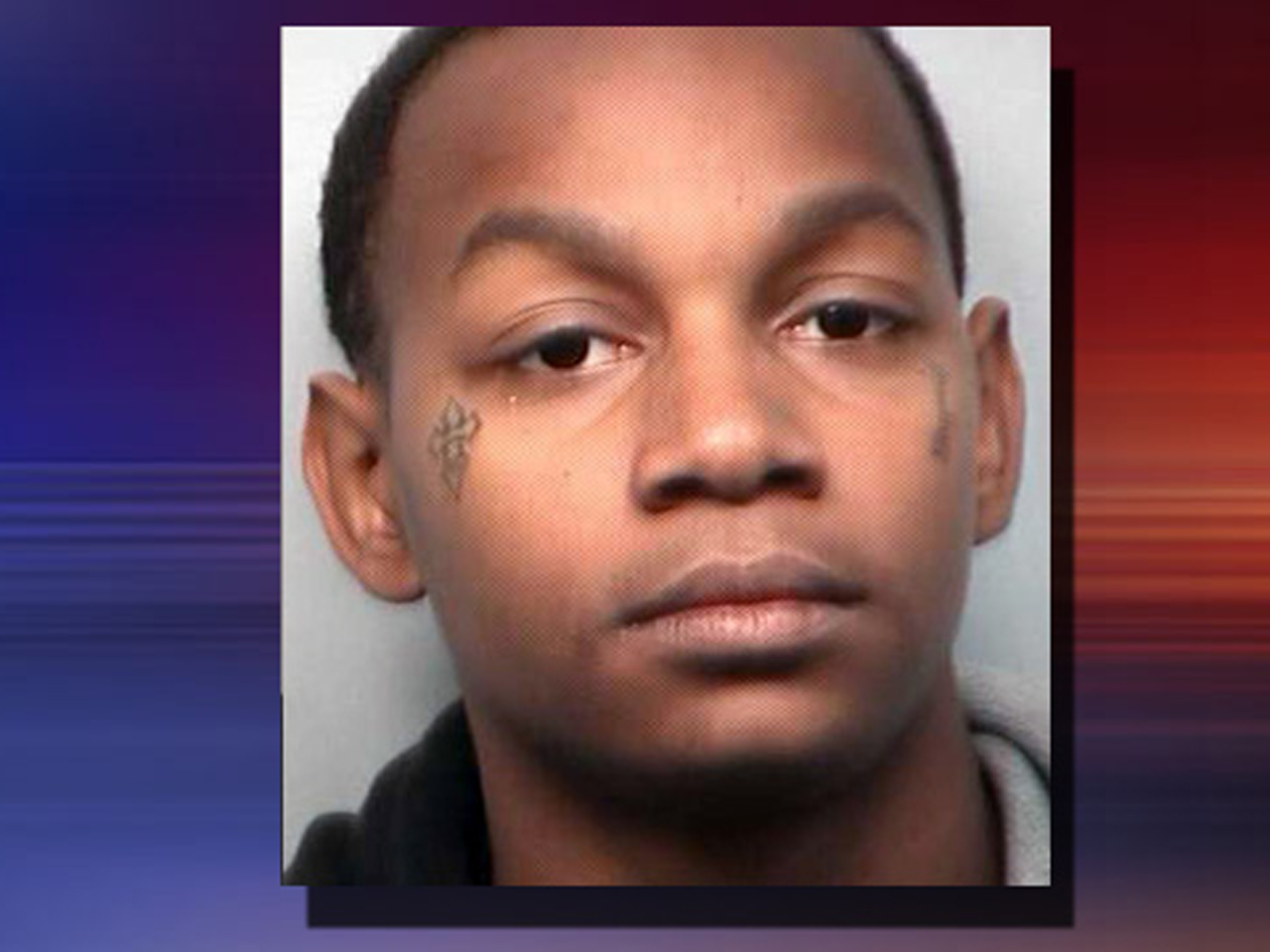 ATLANTA - The FBI has arrested a man they say was involved in the September kidnapping of Georgia teen Ayvani Perez, reports CBS Atlanta.

Christopher Atkins, aka "C.J.", 19, of Atlanta, was indicted last month by a federal grand jury on charges of conspiracy to kidnap, and discharge of a firearm during a crime of violence. As a result

of the indictment, the FBI issued an arrest warrant for Atkins, according to the station.

He was taken into custody Monday and processed by FBI agents in Atlanta.

Authorities say armed men broke into Ayvani’s family’s home in Clayton County early on Sep. 17 and demanded drugs and jewelry from Ayvani’s mother. When she said she didn't have any, police say the men shot the family dog and took Ayvani at gunpoint. About 36 hours later, she was dropped off unharmed at her aunt's home in Conyers.

The day after Ayvani was returned, police arrested Wildrego Jackson, 29, after his phone number was identified as one of the numbers used to call the family and demand a ransom of drugs and money in return for the teen’s release.

Juan Alberto Contreras-Rodriguez, 40, was also arrested in connection with the case the day after the kidnapping. He faces immigration-related charges and was in the custody of federal immigration officials. Contreras is the boyfriend of the victim's mother, and he's believed to have been the target of the home invasion.

In October, authorities arrested Tony Graves, 28, after Jackson allegedly implicated him in the case. Both Graves and Jackson face federal charges of conspiracy to kidnap, and discharge of a firearm during a crime of violence.