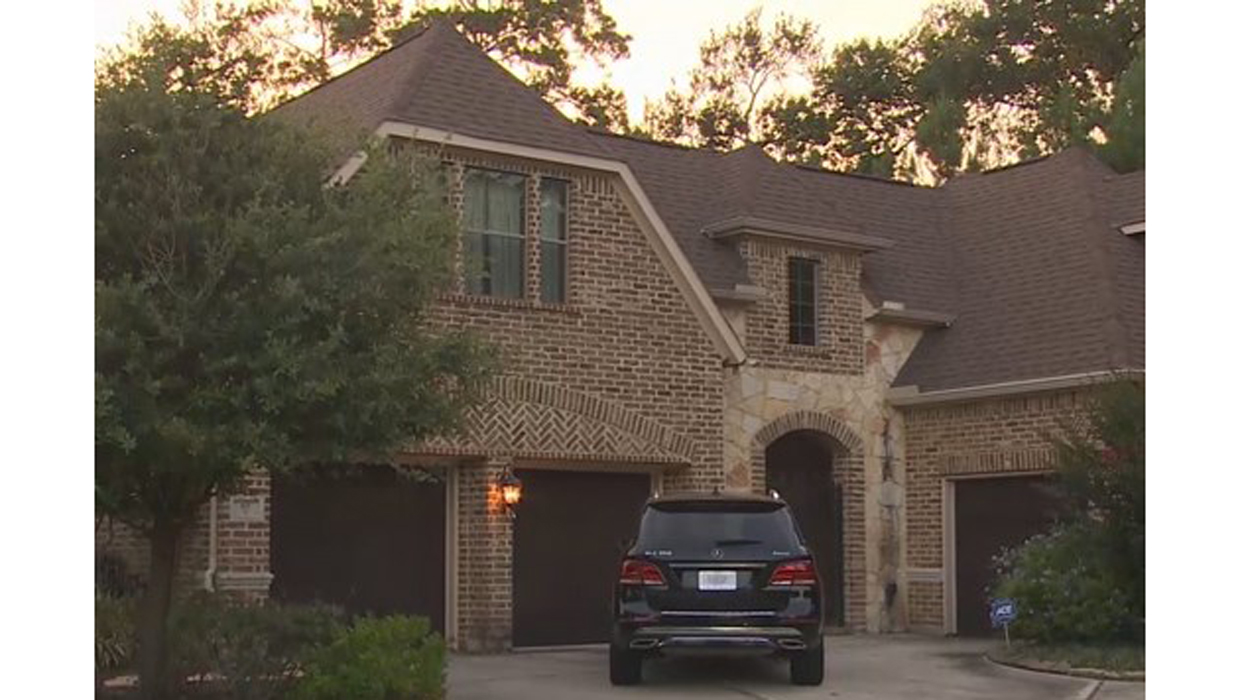 The 911 call came in around 3 p.m. Saturday afternoon, reports the station. The caller told the dispatcher responders would find two people dead in a home in the Woodlands before hanging up.

When police arrived, they found a man and a woman shot dead in a back bedroom. Both had been shot in the head.

The home is located at the end of a cul-de-sac in an upscale neighborhood, the station reports.

It's not clear what happened in the home or whether police are investigating the possibilities of a murder-suicide or a double homicide. Officials haven't said whether they have any suspects.

The identities of the deceased man and woman haven't yet been released.