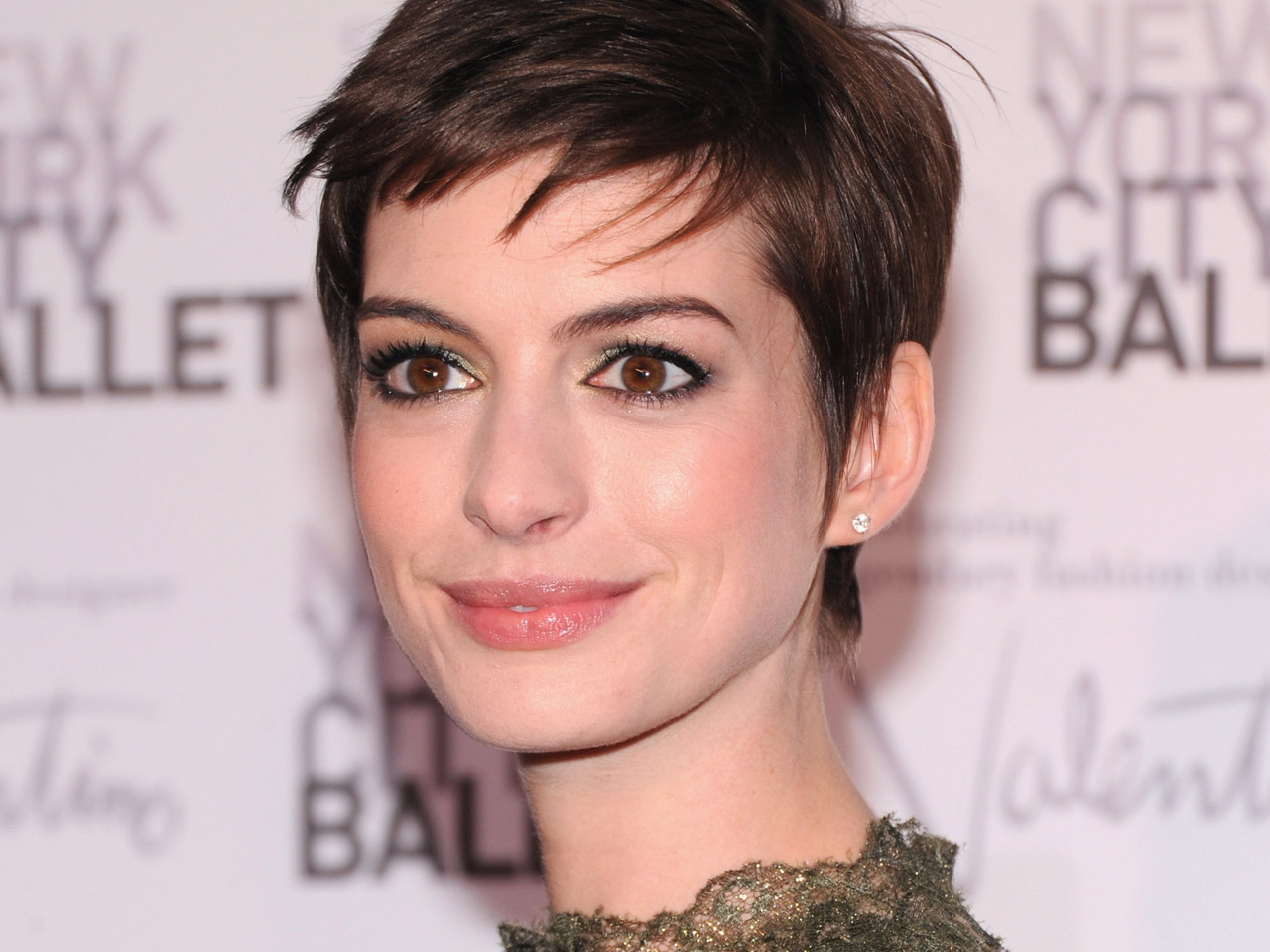 (CBS News) Designer Valentino Garavani has cleared up all of the speculation about who Anne Hathaway will wear when she says, 'I do.'

The designer told reporters at the New York City Ballet Fall Gala on Thursday night that he made a custom gown for the actress to wear at her wedding.

"She's a very good friend of mine," Garavani said, reports People." She's like my daughter!"

Hathaway has worn several Valentino gowns. Most notably, she wore the designer to the 2011 Academy Awards and recently, to the New York City Ballet Fall Gala.