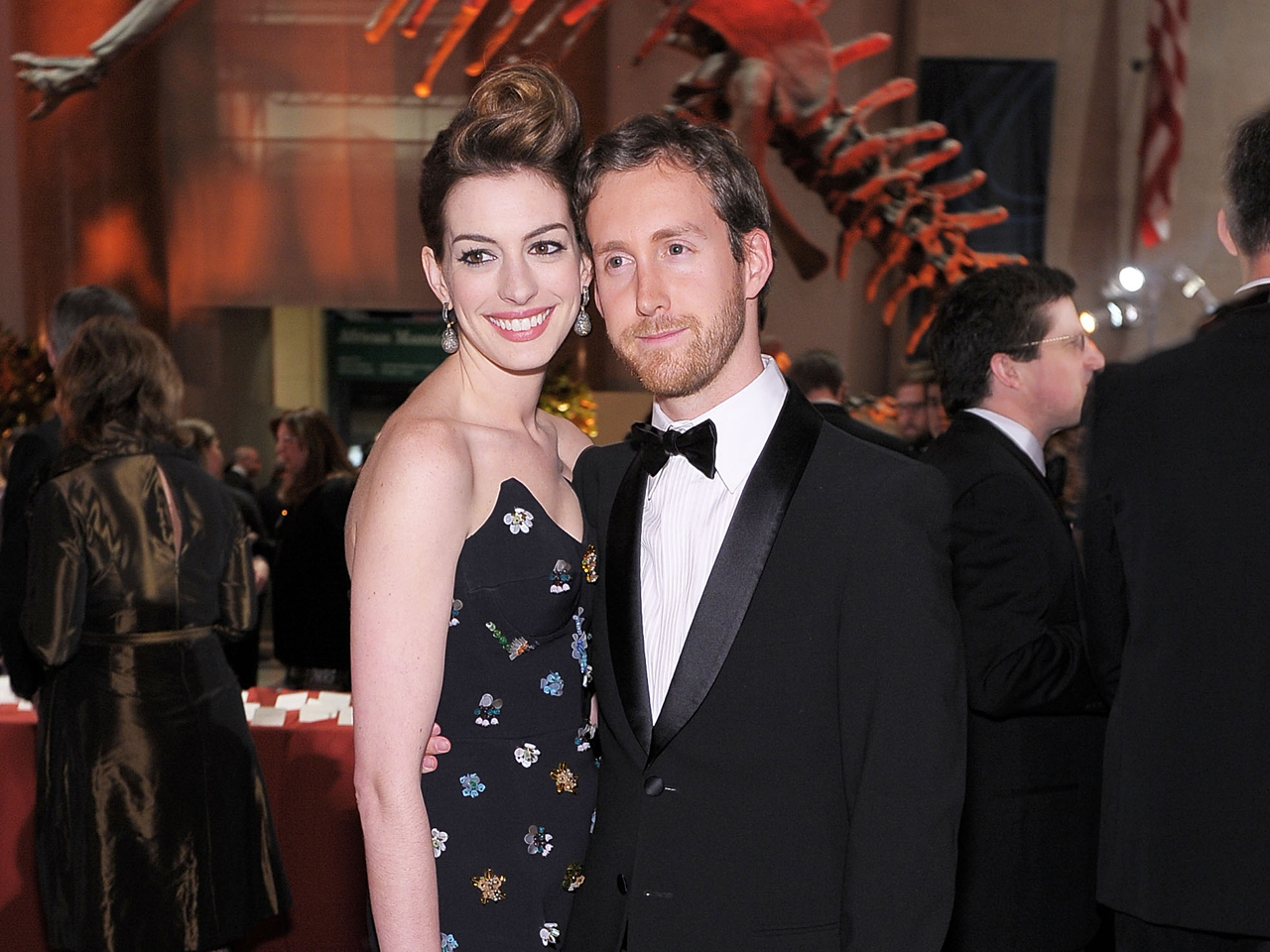 (CBS) Anne Hathaway is engaged. The actress, 28, is set to tie the knot with 30-year-old actor-jewelry designer Adam Shulman.

A rep confirmed the news to People after Hathaway was spotted with an engagement ring over the weekend in New York. Hathaway's new fiance designed the ring, along with Kwiat Heritage jewels, according to Access Hollywood.

Hathaway hasn't been shy about her feelings for Shulman. "I am very much in love with him, [only] Adam totally ruined my plan," Hathaway previously gushed to People. "I was really actually looking forward to a little alone time, and then I fell in love like a fool!"

The actress will return to the big screen as Catwoman in "The Dark Knight Rises" next summer.