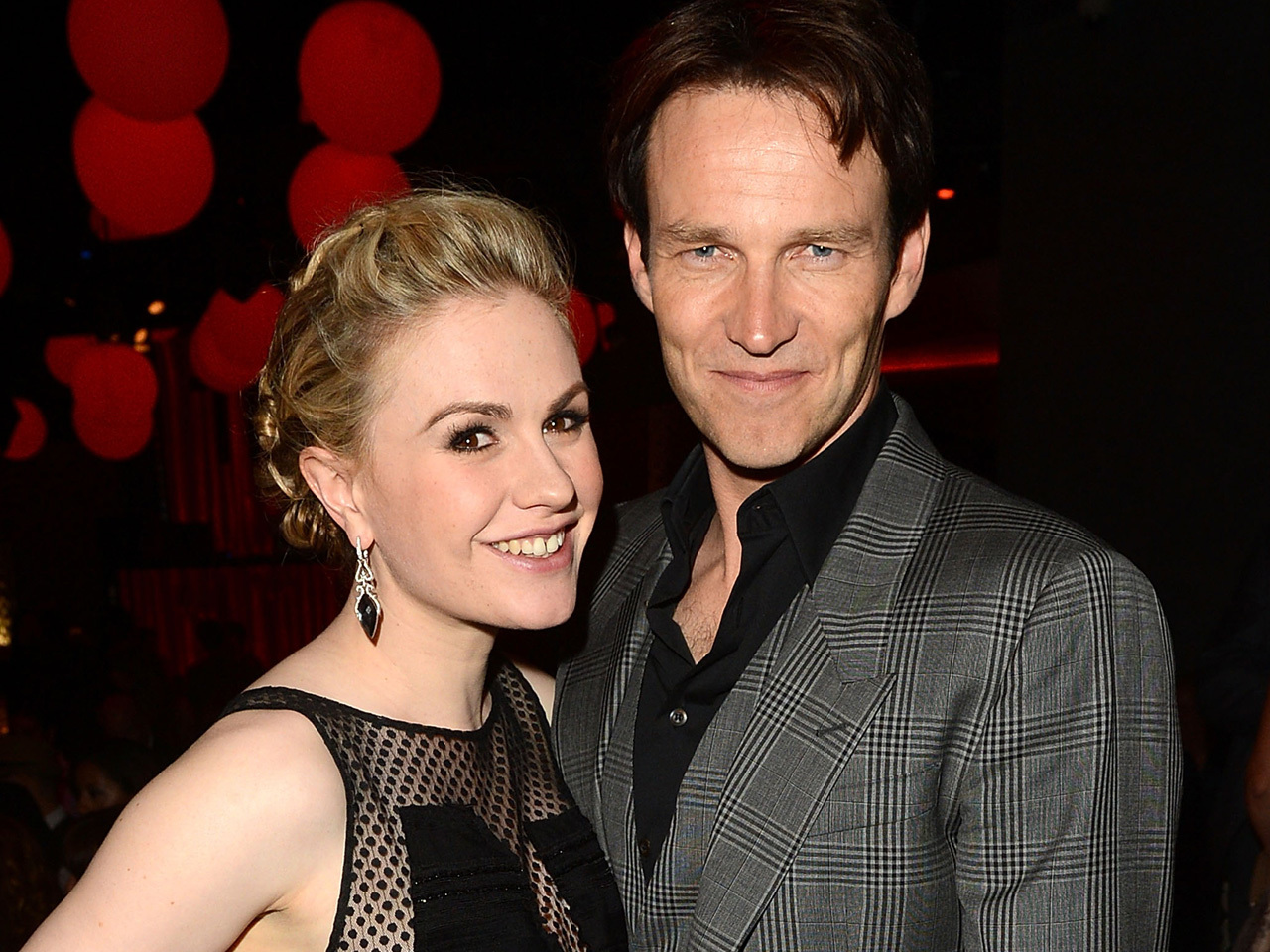 "The babies were born a few weeks early, but are in good health and both Mom and Dad are overjoyed," the actors' reps said Tuesday.

The twins' names and genders were not provided.

These are the first children together for Paquin, 30, and Moyer, 42, who marred in 2010. Moyer is also father to two children - daughter Lilac, 10, and son Billy, 12 - from previous relationships.

"True Blood" wrapped up its fifth season last month. HBO has renewed the vampire drama for a sixth season.