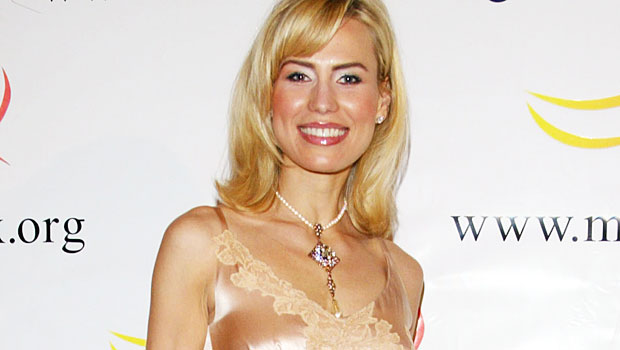 (CBS) - Former Miss Russia Anna Malova, who is already charged with stealing her doctor's prescription pad and writing herself an Rx for narcotic painkillers, was hit with more felony charges for allegedly continuing her refill spree after her arrest, according to a report.

The New York Post writes that the 38-year-old Moscow beauty was initially arrested in February 2010 as she was walking out of a New York pharmacy.

Malova was Miss Russia in 1998 and was one of the top 10 women in the Miss Universe Pageant, according to The Long Island Press.

Though she is a doctor in her native country, she is not licensed to practice medicine in the United States.

Malova was charged with criminal possession of narcotics, forgery and criminal impersonation of a physician, according to The Long Island Press.