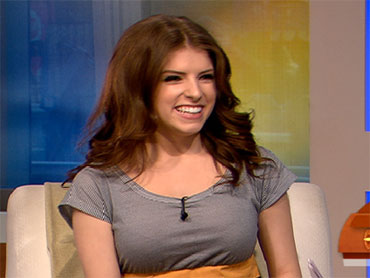 Few actresses have had a breakthrough year like Anna Kendrick has.

Whether her co-stars are vampires or one of the "sexiest man alive," Kendrick has found herself in the right acting circles. She has even nabbed a Golden Globe nomination for Best Supporting Actress for her role in "Up In The Air," in which she co-stars with George Clooney.

Fans may know her best as Bella's best friend, Jessica Stanley, in the box office blockbuster "Twilight Saga: New Moon," but that may soon change.

The 24-year-old actress is nominated in the same category as stellar actresses including: Penelope Cruz ("Nine"), Vera Farmiga ("Up In The Air"), Mo'Nique ("Precious: Based on the Novel 'Push' by Sapphire") and Julianne Moore ("A Single Man).

"Not bad company!" Kendrick remarked on "The Early Show".

"Up in the Air's" director, Jason Reitman, developed Kendrick's character with her in mind.

"That was quite a piece of news to get. I did small film called 'Rocket Science' and he saw that and he told me after I got the part and that he had written it with me in mind, which I didn't know when I auditioned, because he was afraid that information would psych me out and I would sort of choke in my audition," Kendrick said. "So he told me afterwards and I was like, sitting over my plate of food trying to absorb that information as professionally as I possibly could."

Kendrick has already won a Best Supporting Actress award from the National Board of Review and received a nomination from the Film Critic's Choice Awards. (This past weekend, she was named runner-up to Mo'Nique for the film "Precious").

The young actress isn't new to the business - she was nominated for a Tony for her role as Dinah in "High Society" when she was just 12.

Despite her previous success on Broadway, acting alongside the iconic and incredibly handsome Clooney was still a lot for her to take in.

"It's terrifying until the second you meet him," she said. "He could not be more of a gentleman. And at the same time, he's kind of a big kid. He truly is such a gentleman and so kind and so generous. But he's also quite a teenager at heart."

Early Show co-anchor Harry Smith, who has met Clooney numerous times, said, "He seems as genuine through whatever circumstances you meet him," and he wouldn't expect anything less of him on a movie set.

"He completely goes out of his way to make people feel comfortable," Kendrick added. "He knows that he is George Clooney and that makes people uncomfortable, the quote/unquote George Clooney part of him, and he wants to remind people he's just a guy."

"Can you can even put your head around that at all?" Smith asked.

"I'm trying to just take it one day at a time and I feel like the second you expect anything, you're setting yourself up to be disappointed. So I'm so happy. This morning has been great," she said. 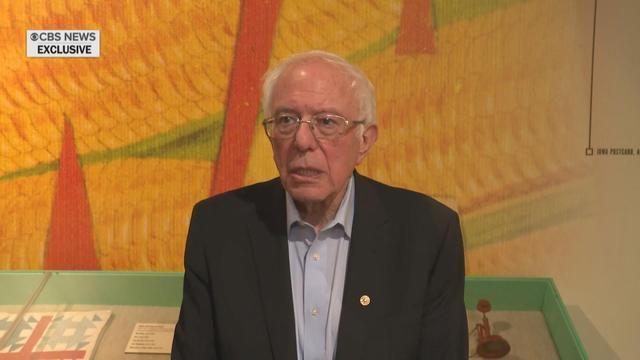 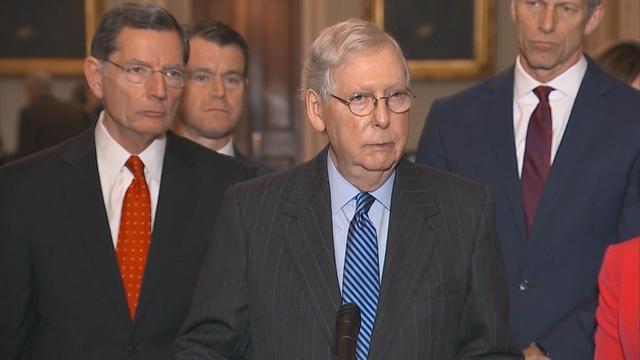