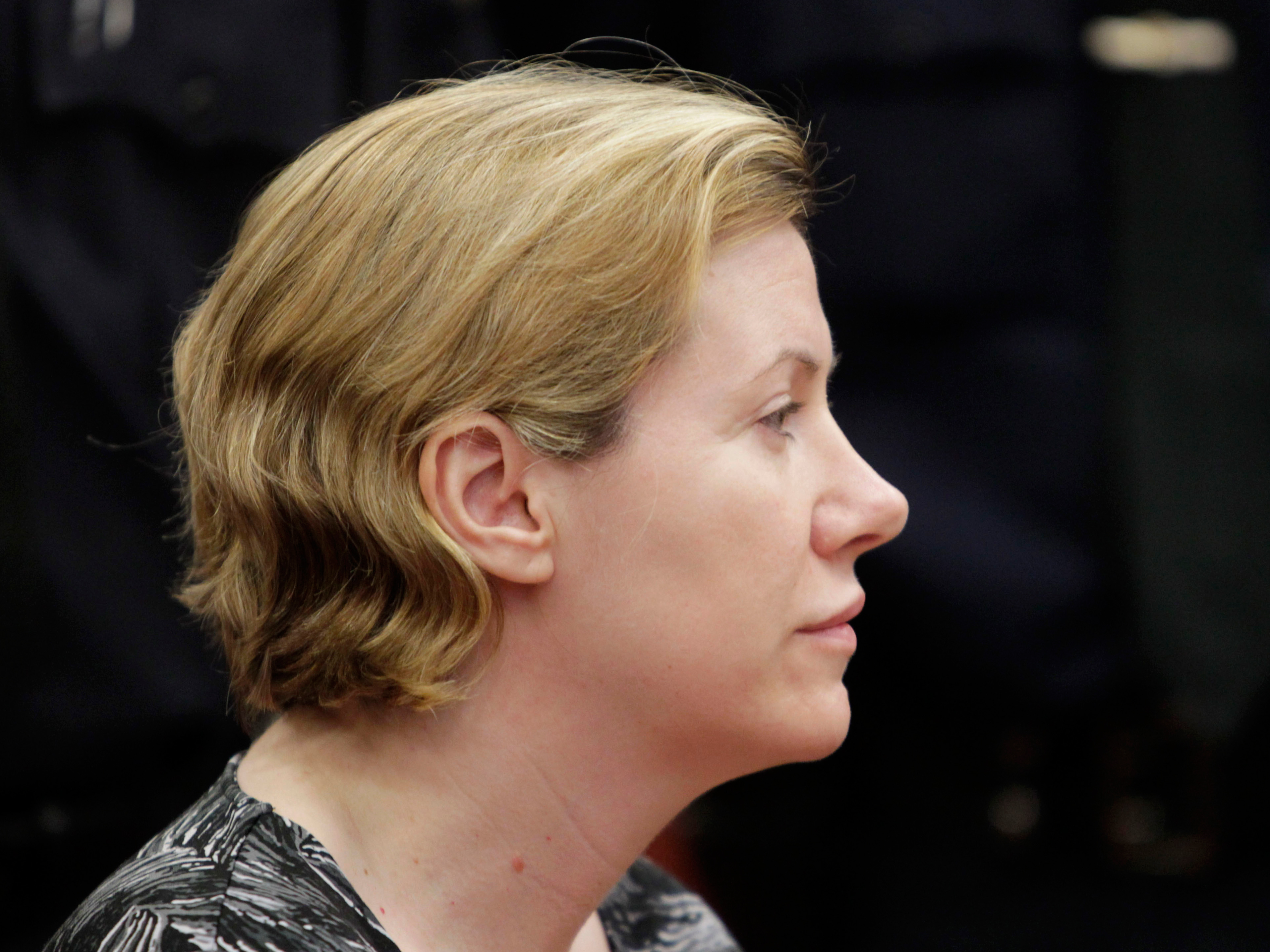 (CBS/AP) NEW YORK - A judge declined Thursday to throw out the case against accused "Manhattan Madam" Anna Gristina and said the suburban mother will head for trial on accusations of running an upscale, urbane escort service from a Manhattan apartment.

An Oct. 15 trial date is set for Gristina, who prosecutors claimed had a roster of wealthy, well-placed clients and boasted of law-enforcement connections during 15 years in a business that made her millions. Gristina claimed she was merely starting a dating service.

She is charged with one count of promoting prostitution, stemming from a July 2011 tryst she allegedly arranged involving two women and an undercover officer posing as a client. After four months behind bars, Gristina was released on $250,000 bond late June.

The court date came days after news that an alleged accomplice struck a deal with prosecutors. Co-defendant Jaynie Baker, a former matchmaking recruiter charged with helping Gristina set up sexual encounters, reached a deal to resolve her case, a source told The Associated Press earlier this week, speaking on condition of anonymity.

Baker, 31, wasn't in court Thursday and isn't due back until Oct. 2. Gristina's lawyer Norman Pattis said he doesn't believe Baker has any harmful information against his client.

Gristina, who will turn 45 next week, was arrested Feb. 22 as she left a friend's Morgan Stanley office after a fundraising meeting for her business, prosecutors said. If convicted, Gristina could face up to seven years in prison.

Two alleged prostitutes and an accused money-launderer also have been arrested in the case.

Complete coverage of the "Manhattan Madam" case on Crimesider