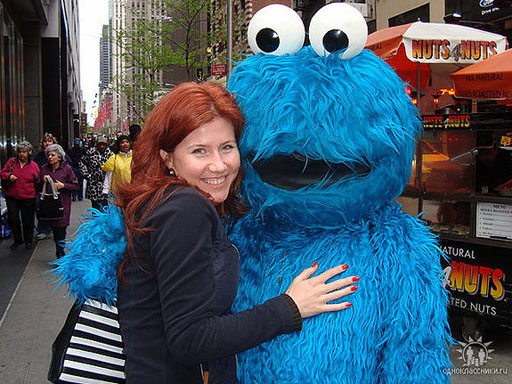 The unwitting star of Russian spy saga, Anna Chapman, is heading back to her homeland, where she will be reunited with her family.

Chapman's laywer, Robert Baum, said that his client pleaded guilty today on conspiracy charges that she communicated with the Russian Federation without registering as a foreign agent to avoid a lengthy wait for a trial. "The conditions of confinement while awaiting trial as something she was not prepared to do. It was an important consideration for Anna," Baum said. He said that his client was held in solitary confinement, and only allowed to leave her cell one hour a day.

The communication with the Russian Federation was described as "laptop-to-laptop." Baum said that the government's complaint did not elaborate on the nature of the communications and that it was up to Chapman to provide further clarification on the subject.

He also noted that Chapman took the passport given to her by an undercover FBI agent to the New York police department, rather than delivering it as asked. "It is an indication of her state of mind concerning the work she was doing on behalf of the Russian Federation," Baum said.

Chapman was not charged with money laundering as some of the other Russian spies, who are also being deported from the U.S. Under the terms of the plea agreement, Chapman would not be allowed back into the U.S. without government authorization, which Baum said would be unlikely.

The 28-year-old redheaded, fledgling Internet entrepreneur, who started a real estate referral business in the U.S. about six months ago, may go back to the United Kingdom, where she also has citizenship.