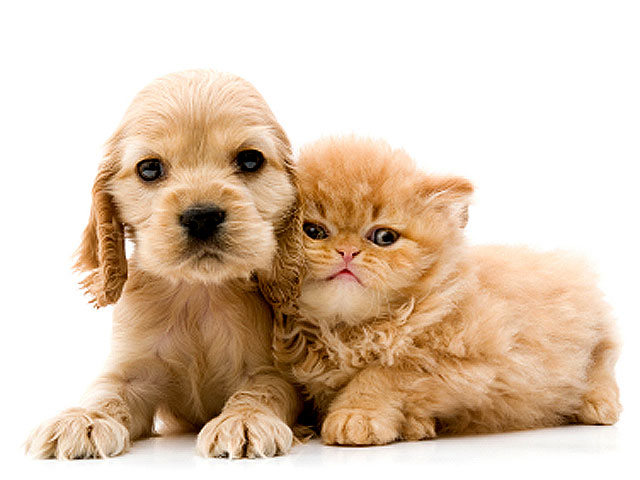 CONCORD, N.Y. - Authorities say they've removed dozens of animals from a western New York home where officials say the feces was so deep the cats and dogs had to burrow through the waste to move around.

Animal welfare officers and Erie County sheriff's deputies on Wednesday removed more than three dozen animals from the house and garage on a property in the town of Concord, south of Buffalo.

Officials say the animals included 16 cats and six dogs in the home and 20 chicks and two geese in the attached garage.

Authorities say animal waste was piled knee deep inside the home, forcing the cats and dogs to burrow through their own feces to move about.

Officials say the elderly woman who lived there was taken for a psychological evaluation. She hasn't been charged.