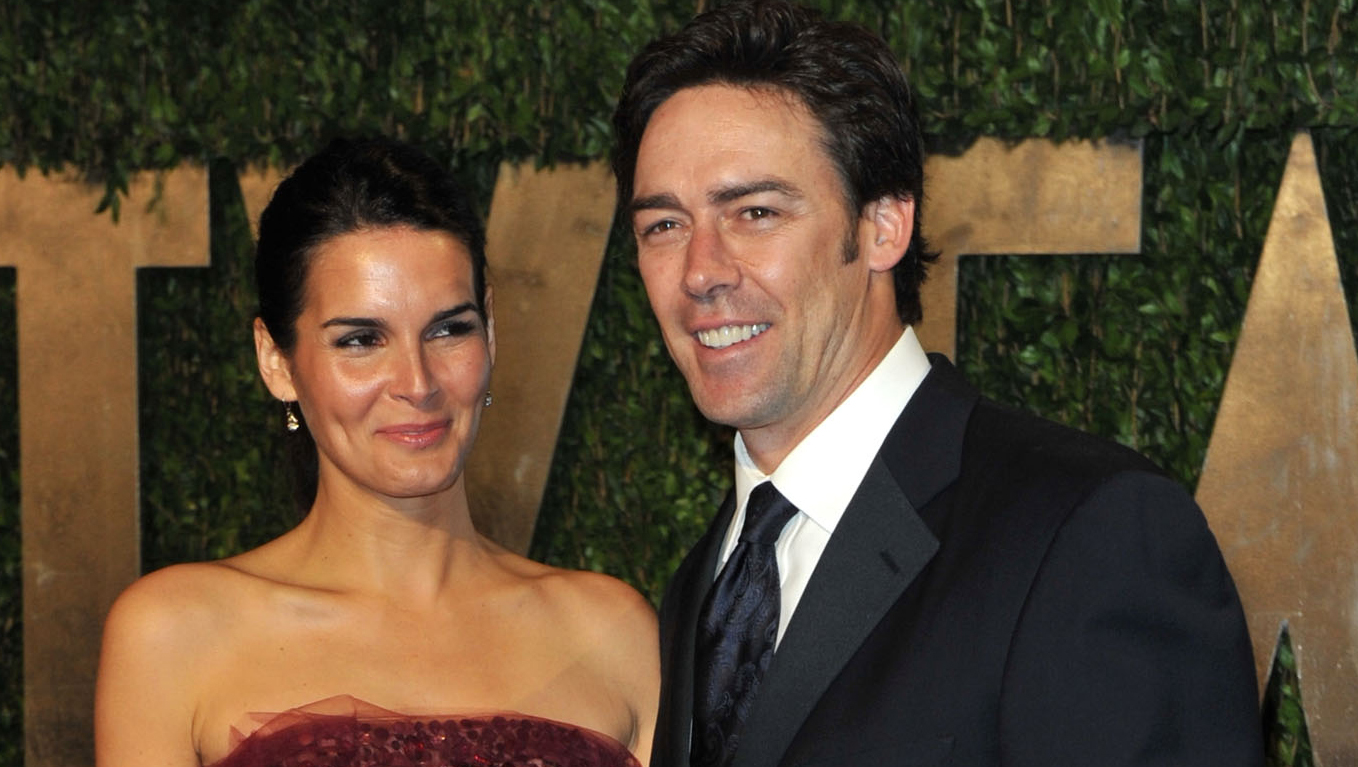 Angie Harmon and Jason Sehorn are parting ways after 13 years of marriage.

A rep confirmed the news to People, saying, "For the sake of their children, they ask for respect and privacy as they navigate this time in their lives."

Harmon, Sehorn and the kids have been living in Charlotte, N.C. But Harmon told CBS News back in February that it's been tricky traveling back and forth between home and Los Angeles, where she tapes her TNT drama, "Rizzoli and Isles."

"I shoot six months out of the year," said Harmon, who plays Jane Rizzoli, a tough Boston police detective on the series. "So I'm on the other side of the country for six months out of the year. The silver lining in this is that I'm from Texas. They get on a plane from Charlotte, I get on a plane from LA. We fly, we meet in the middle. They get to spend time with their grandparents and grow up with their cousins. It's not the ideal situation, but it works."