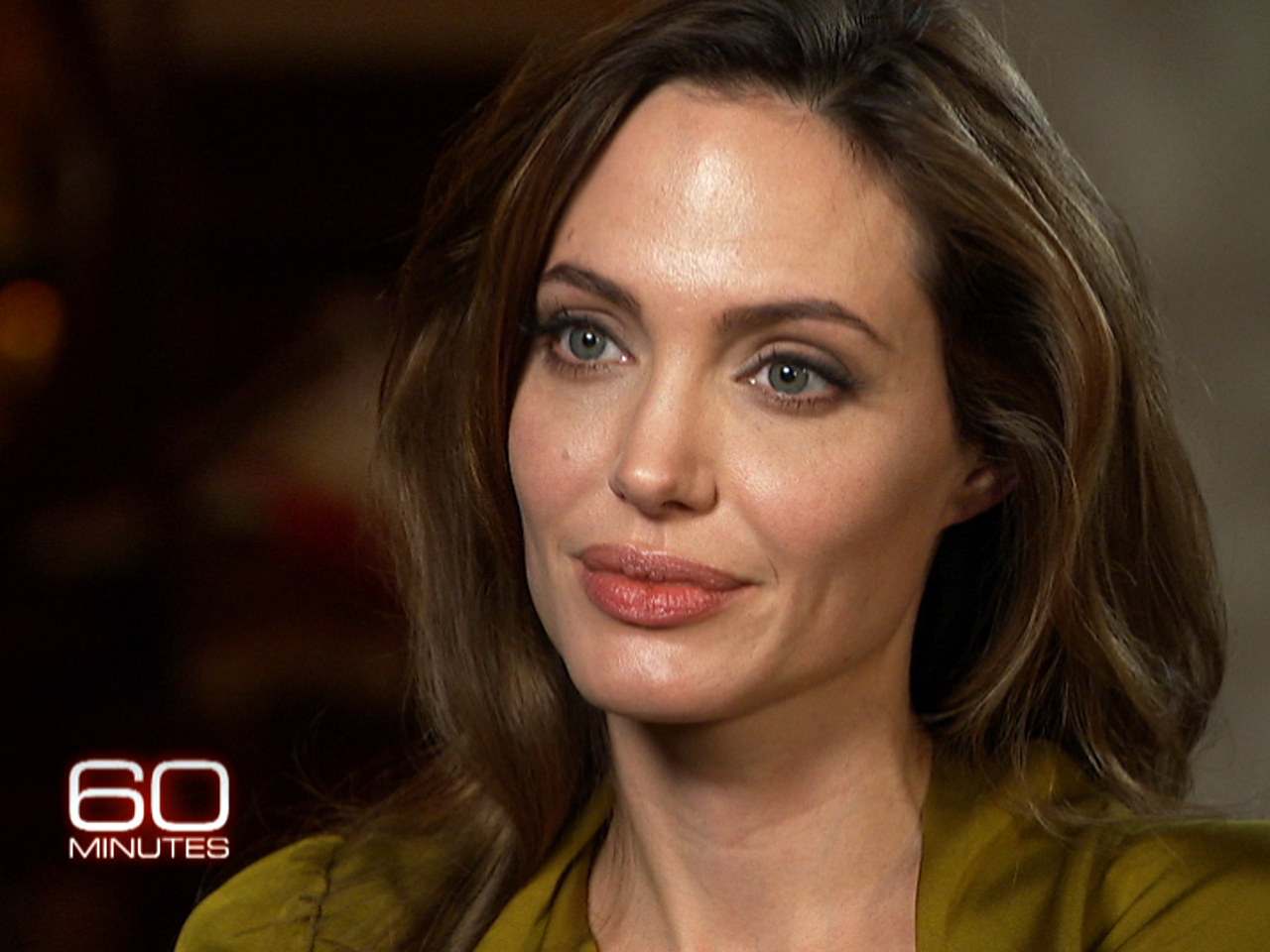 Angelina Jolie has put a dark past behind her, one so dangerous she says, she barely survived it. But there's still some "bad" to this gorgeous actress who is directing a film for the first time and talks to Bob Simon for a "60 Minutes" profile. Her story will be broadcast on "60 Minutes" Sunday, Nov. 27 at 7 p.m. ET/PT.

Jolie was tabloid fodder during a period in which she and her then-husband Billy Bob Thornton wore vials of each other's blood around their necks and she once passionately kissed her own brother in public. Her father, the actor Jon Voight, stated publicly that she needed help.

"I went through heavier, darker times and I survived them. I didn't die young," she tells Simon. "So I am very lucky. There are other artists and people that didn't survive certain things ... people can imagine that I did the most dangerous, and I did the worst...for many reasons, I shouldn't be here," says Jolie. "You just...too many times where you came close to too many dangerous things, too many chances taken too, too far," says the actress, who is now known more for her humanitarian visits to poor countries, her six children and her relationship with Brad Pitt.

Jolie says, despite settling down, she still has some of that edginess to her. "I'm still a bad girl," she tells Simon. "I still have that side of me...it's just in its place now...it belongs to Brad. Or...our adventures."

Simon and "60 Minutes" cameras visited Jolie in Budapest, where she filmed some of the central scenes in her upcoming film, "In the Land of Blood and Honey." She wrote and directed the film, a dark love story set during the war in Bosnia in the early 1990s.

The legacy of the Flint water crisis
Thanks for reading CBS NEWS.
Create your free account or log in
for more features.
View CBS News In
CBS News App Open
Chrome Safari Continue
Be the first to know
Get browser notifications for breaking news, live events, and exclusive reporting.