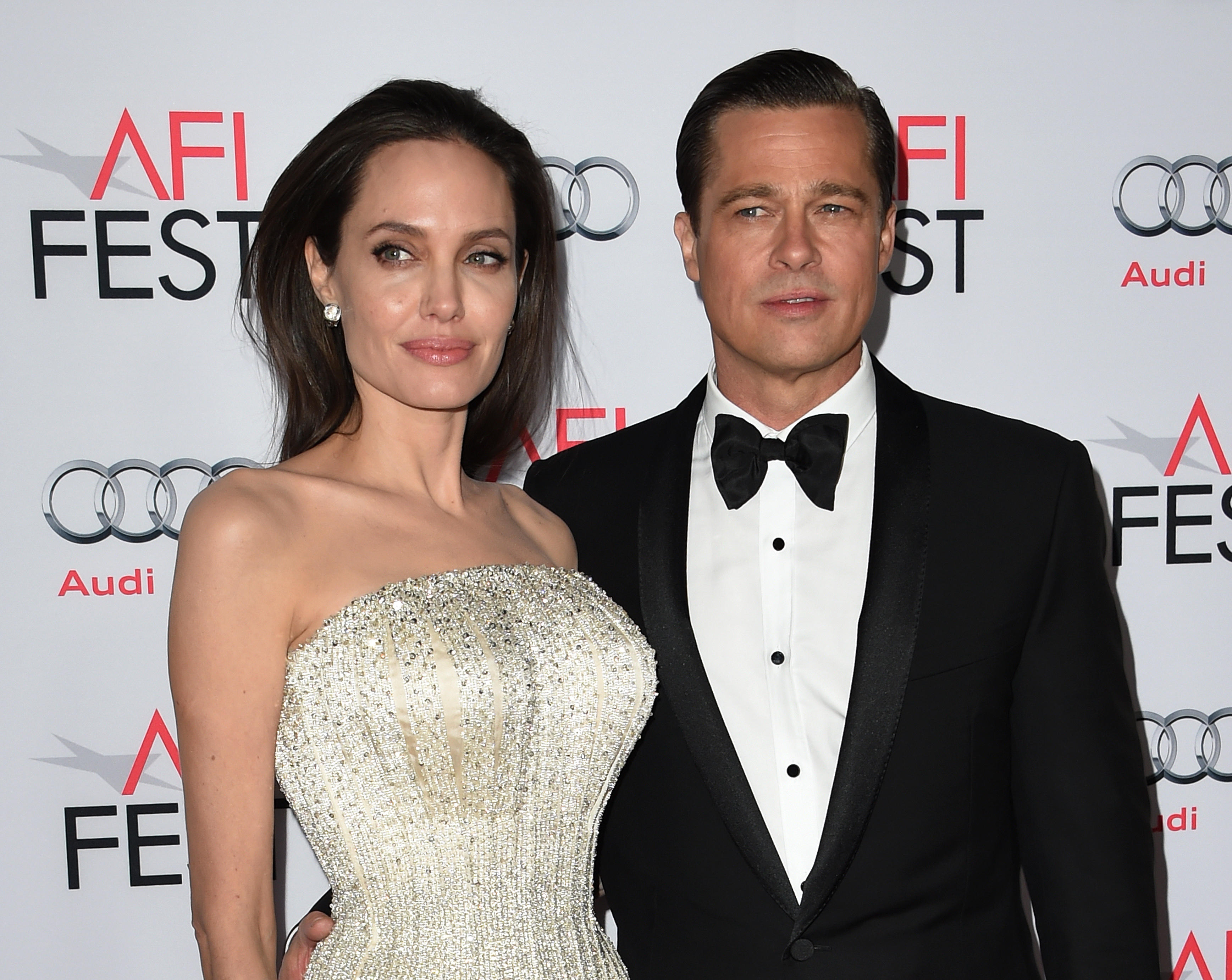 Angelina Jolie and Brad Pitt are publicly battling over child support after their split. Jolie has hit back after Pitt claimed he paid his ex more than $9 million since their September 2016 breakup.

After Jolie claimed in court documents that Pitt has paid "no meaningful child support" for their six children since they separated. Pitt's team said on Wednesday that he "loaned [her] $8.0 million to assist her in purchasing her current residence and has paid over $1.3 million in bills for the benefit of Petitioner and the minor children."

But now Jolie's attorney is saying that Pitt's team was trying to "obfuscate the truth and distract from the fact that he has not fully met his legal obligations to support the children," emphasizing that the $8.0 million was a loan, not a payment, and that Pitt is charging her interest. Jolie's attorney also said that it was necessary for the actress to buy a new home for her family because Pitt kept the family home and its contents.

Jolie's lawyer, Samantha Bley DeJean, told ET in a statement that Jolie's request for child support "was both legally appropriate and factually accurate in all respects." She added, "Brad was asked to assist in the expense of a new home for Angelina and the children, but instead he loaned Angelina money, for which he is charging her interest on a payment plan. Angelina will of course honor that loan. A loan is not, however, child support and to represent it as such is misleading and inaccurate."

The statement said that Pitt has not paid for 50 percent of the children's expenses, adding, "Angelina has had to shoulder the majority of those without his contribution for the past two years. Child support is not optional in California. Typically a father of means would pay these expenses voluntarily without the need for a request or court order. We are hopeful that this can be resolved without further delay or posturing."

A source told ET that Jolie "just wants the marriage to be over" and wants "everything to be straight and fair and to move on." The source also said that Jolie still wants to prioritize co-parenting with Pitt.