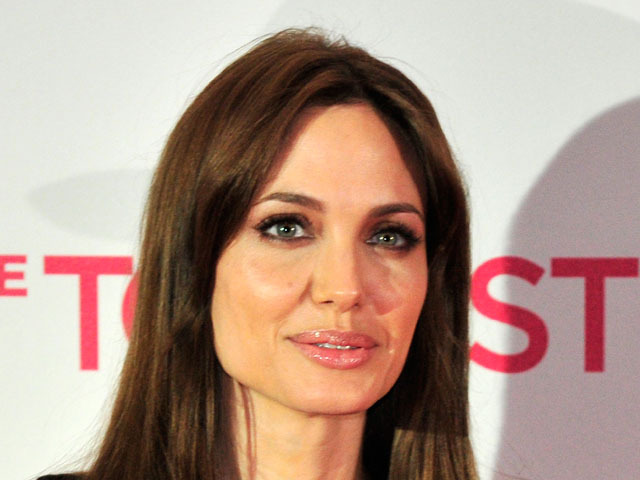 NEW YORK (CBS/AP) Angelina Jolie couldn't help but laugh when she learned about her Golden Globe nomination for her role in "The Tourist."

Jolie, who is up for best actress in a comedy or musical, said the acknowledgement was an honor, then added, "we were laughing because it's the first time that I've been in the comedic category so it's new for me."

The film, which was promoted by Sony Pictures as a romantic thriller, opened last week to generally poor reviews and only earned $17 million at the box office.

It also scored nominations in the best picture category. Jolie's costar, Johnny Depp, who is a double nominee for his role in "Alice in Wonderland," was also acknolwedged for his role in "The Tourist."

The two stars, along with director Florian Henckel von Donnersmarck, were in Germany for the Berlin premiere Tuesday when they learned about the nominations.