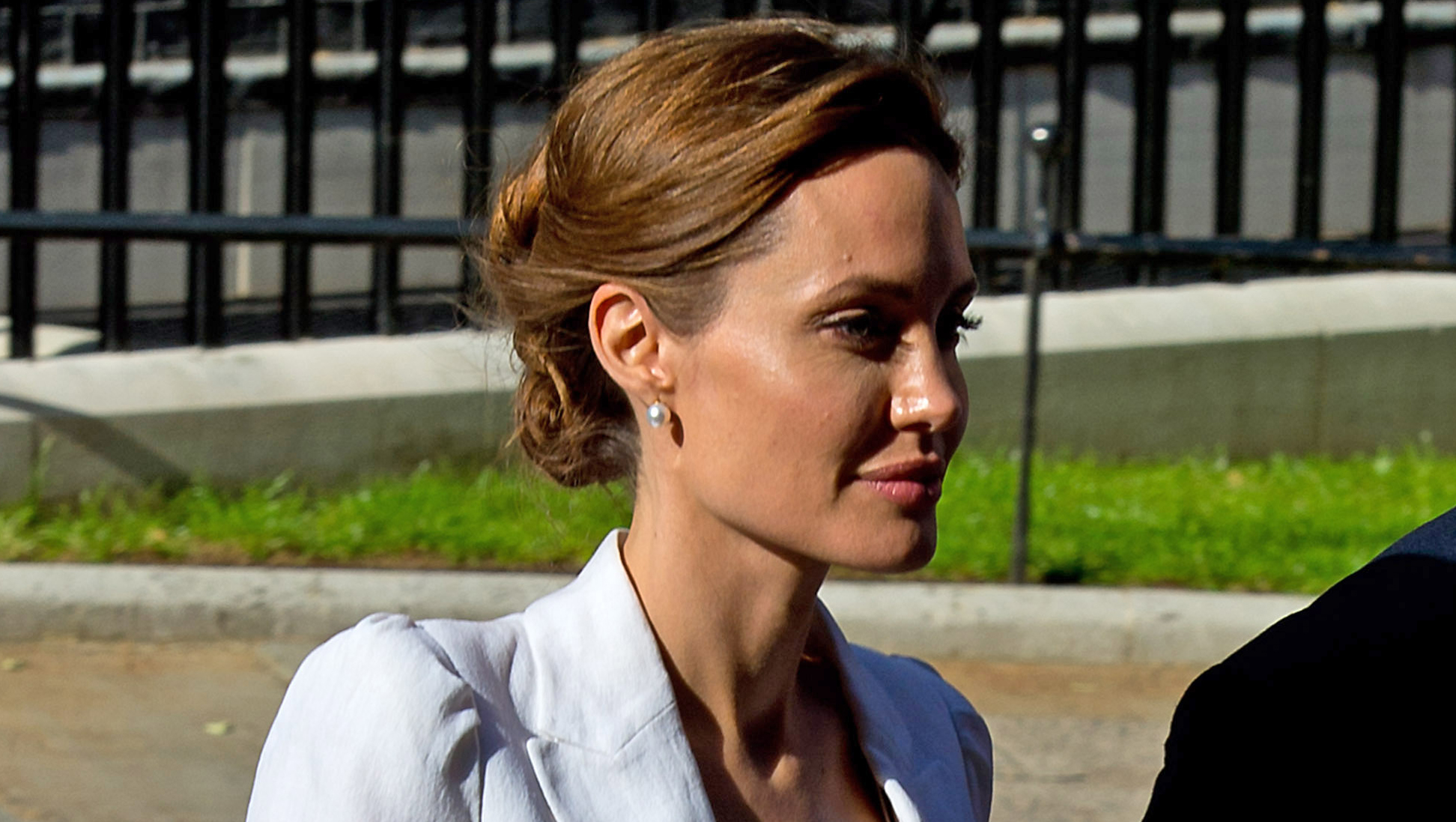 Angelina Jolie appealed for a change in attitude on sexual violence in conflict Tuesday, bringing the power of her celebrity to an international summit on a topic she said has been taboo for too long.

Opening the four-day London summit, the Hollywood star and United Nations envoy spoke with passion and conviction, recalling her meetings with rape victims who struggle with injustice and stigma long after their countries have emerged from conflict.

"We must send a message around the world that there is no disgrace in being a survivor of sexual violence, that the shame is on the aggressor," she said, to cheers from the audience. "We need to shatter that culture of impunity."

Jolie and British Foreign Secretary William Hague are co-hosting the event, billed as the largest gathering on the subject ever. Diplomats, officials and non-profit representatives from more than 100 countries gathered to press for the rights of victims -- women, men and children alike.

Wangu Kanja, a Kenyan rape survivor who has set up her own organization to help others, said she hoped the summit will send a message that governments cannot continue to ignore the issue.

"I'm really hoping that from this the Kenyan government will be forced to do something," she said hours after the summit began.

Hague compared sexual violence in war zones to slavery as an injustice that demands action.

"As was said with slavery in the 18th century, now we know the facts, we cannot turn aside," he said.

Others far afield also offered support. Pope Francis, who has made combating sex trafficking and human slavery one of his priorities, sent a tweet Tuesday to encourage the summit's outcome, saying "Let us pray for all victims of sexual violence in conflict, and those working to end this crime."

Hague and Jolie are set to launch a guidance document on best practices Wednesday to help strengthen prosecutions for rape in conflicts. Hague will also host a meeting Thursday on tackling Boko Haram, the Islamic terror group that abducted more than 300 schoolgirls and young women in Nigeria in April.

The pair have campaigned hard on the issue of sexual violence for two years, and on Tuesday they were welcomed with cheers from others fighting for the cause as they toured a lively fringe program featuring photo exhibitions, poetry readings, and artists performing skits.

Nigerian rap and soul singers sang about rape and other problems facing young Africans, while volunteers taught Swahili folk songs in workshops similar to those performed in conflict zones to help reduce trauma. An eclectic group of charity workers and computer experts brainstormed on ways to use technology to improve reporting on sexual violence.

With the cameras of the world focused on her, Jolie said she wanted to dedicated the conference to a rape victim she and Hague recently met in Bosnia.

"She felt that having had no justice for her particular crime, in her particular situation, and having seen the actual man who raped her on the streets free, she really felt abandoned by the world," Jolie said.