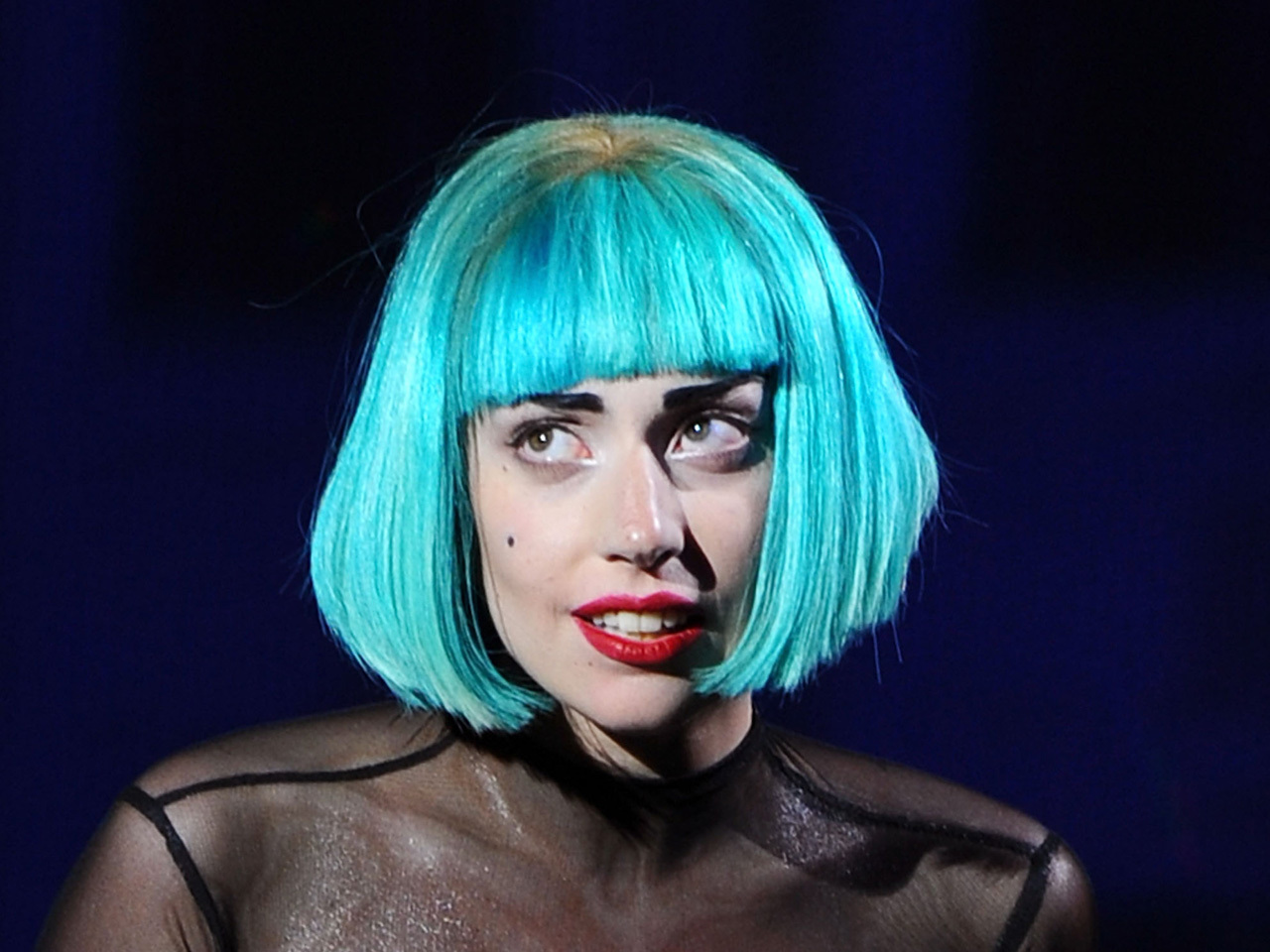 This commentary was first published May 9, 2010.

It may be what everyone thinks of themselves as, but I consider myself to be an absolutely dead center, normal average American. You'd think my experience growing up, going to school, serving in the Army, getting married, having kids, buying a home, would make me perfect if Hollywood was looking around for an average American male.

The things I write and read on television are for regular, normal, average, everyday Americans, I mean like myself. Or so I think.

My question then is this: If I'm so average American, how come that I've never heard of most of the musical groups that millions of other Americans apparently are listening to? I've heard of Sting and The Rolling Stones, but someone sent me Billboard magazine and I looked at a list of the top 200 performers and nobody I know is on that best seller list.

The singers I know have been replaced by performers like Justin Bieber, Lady Gaga and Usher. I mean who? They are selling millions of songs by singers that I've never heard of and that must mean I'm out of the American mainstream and definitely not average. I know age is the obvious divider, but age doesn't separate Americans in other areas.

We all like comfort, beauty, ice cream, a sunny day and a win for our favorite team.

Why should our tastes suddenly diverge when it comes to the sound of music?

I think of myself as a musical ignoramus who doesn't hear or like the nuances of sound that other people hear and do like.