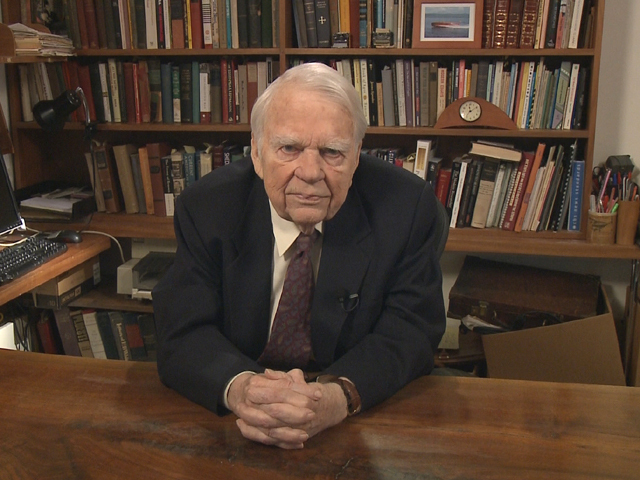 I have a lot of gadgets here in my office. I don't really like gadgets. I don't even like the word "gadget."

I read though where automakers have plans to install even more electronic gadgets in their cars soon. Do we really need more of them? I knew I'm out of the loop when I read recently that the Ford Motor Company is allowing smartphone apps on Android phones to link directly to Sync-equipped cars. I not only don't have an "Android equipped" phone in my car, I don't know what one is - wouldn't know what it was if I saw one.

I mean, do drivers really need to log onto the Internet while they speak to friends, while the kids watch a movie on a video screen in the backseat, and at the same time have the GPS help locate the best Italian restaurant in the area?

I have mixed feelings about the things that will help me from getting lost. Too often the best time I have is when I'm lost before I get where I'm going.

I can remember when Henry Ford said "You can have any color car you want as long as it's black". Now people have green cars, that means environmentally friendly cars - like hybrids, electric cars, cars with fuel cells and even cars that run on used cooking oil.

Of course, I don't want a car that smells like bacon grease or French fries.

I just want a car that I can drive to the store in and pick up a bottle of milk and a loaf of bread and go home.