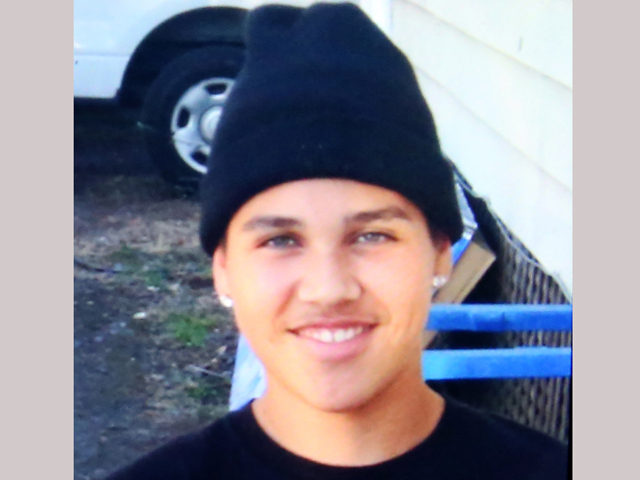 (CBS/AP) SANTA ROSA, Calif. - Hundreds of people peacefully protested the death of a 13-year-old killed by a sheriff's deputy on the same day the boy's family held his funeral.

Deputies in helmets stood guard Tuesday at barricades that kept the protesters away from the Sonoma County Sheriff's Office in Santa Rosa.

Speakers called for justice for Andy Lopez and denounced police brutality and protesters chanted "Andy Lopez did not have to die."

CBS San Francisco reports the rally was peaceful and ended at 3 p.m. There were no arrests.

Victor Manieri, 15, a freshman at Elsie Allen High School, left school early to join the march. He said he knew Andy and wanted to show support for his family.

"I disagree with what that cop did that day," Manieri said. "There are other methods such as using a Taser that would paralyze him, not take away his life."

Erick Gelhaus, 48, who has been with the sheriff's office for 24 years and is considered a firearms expert, shot Lopez seven timeson October 22 because he believed the toy gun rifle the teen was carrying was an assault rifle.

Gelhaus and his partner later realized the weapon the 8th grader was carrying was an airsoft BB gun, according to the station. A plastic gun was also found in Lopez's waistband after the shooting.

The officers said they asked the boy to drop the weapon but instead he pointed it towards them.

The shooting is being investigated by the FBI, police and prosecutors.