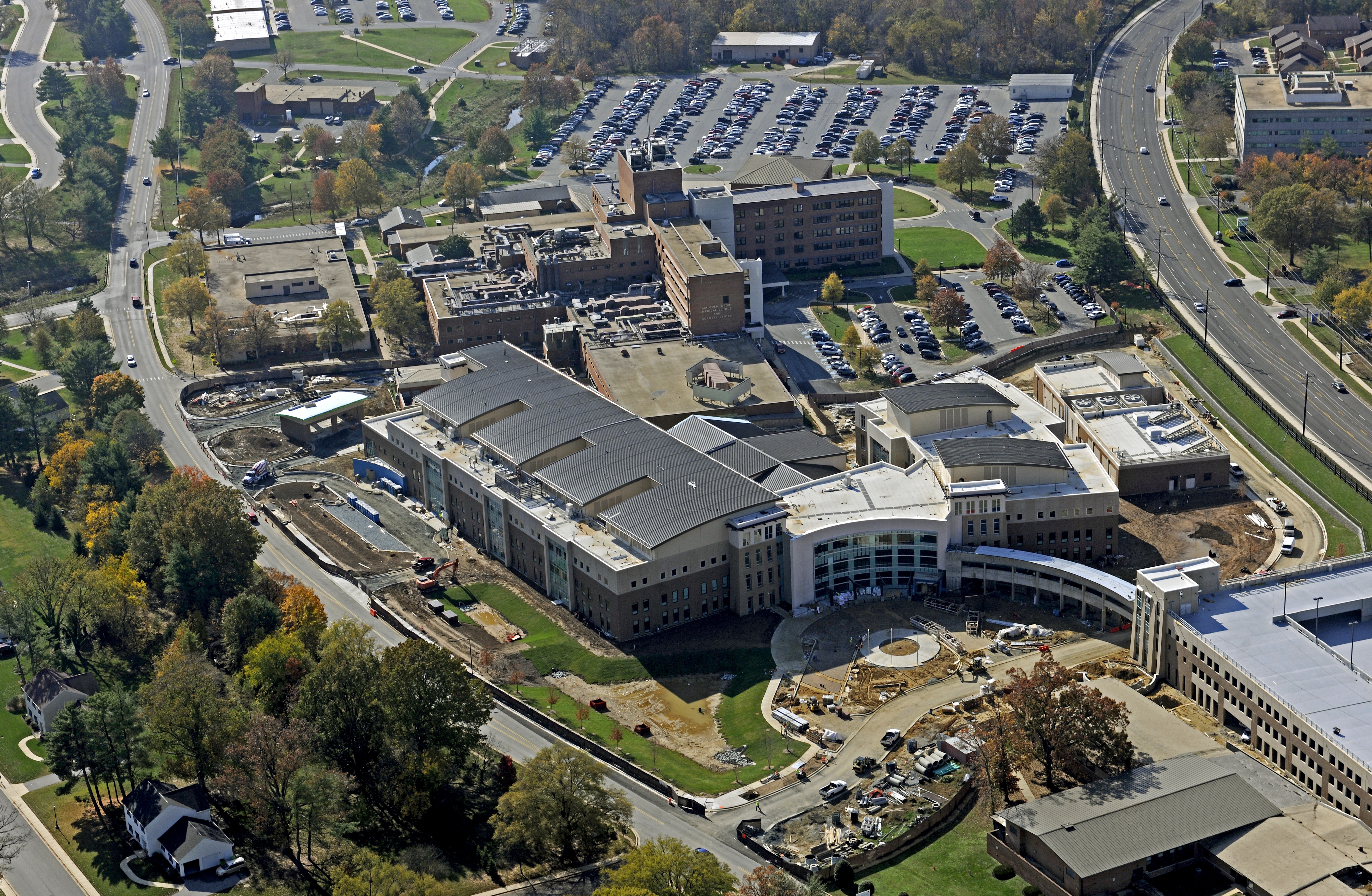 Joint Base Andrews (JBA) lifted its lockdown Thursday morning after a report of an active shooter.

On their Twitter feed, JBA also explained that a "no-notice" active shooter drill had been scheduled Thursday morning and that a "misidentification of the security forces emergency services team" caused the reports on the base.

Investigators later told CBS News that they believed they had determined the source of the confusion.

Law enforcement sources said during the previously scheduled active shooter drill, someone who was not aware of the drill called in after seeing two men with long guns. The call was made from the medical facility.

JBA first reported via Twitter that there was a report of an active shooter at the Air Force base early Thursday morning:

But the active shooter exercise scheduled at the base Thursday morning prompted confusion about whether the reports were real.

Later, conflicting reports from local police departments said no emergency units were dispatched to deal with an active shooter situation.

"There is so much confusion right now," a Prince George's County police department spokesperson told CBS News. "We don't know what's happening there. I can tell you we have no units dispatched to Andrews."

While testifying on Capitol Hill Thursday morning, Homeland Security Secretary Jeh Johnson noted to the Senate that he could be called out of the Judiciary Committee oversight hearing because of the "unfolding situation" at JBA.

JBA sent another tweet Thursday morning discussing the "ongoing" situation at the Malcolm Grow Medical Facility, reporting the presence of first responders on the scene.

JBA posted further information to its Facebook page that acknowledged the drill that was supposed to take place.

"The base was scheduled to conduct an active shooter exercise, however, reports of a real-world active shooter situation were reported at Malcolm Grow medical facility," the post read.

President Obama touched down at Andrews Air Force base Wednesday night after his visit to Ottawa.

Vice President Joe Biden, who is scheduled to travel to Ohio Thursday, received the all clear for his flight and is headed to the base.