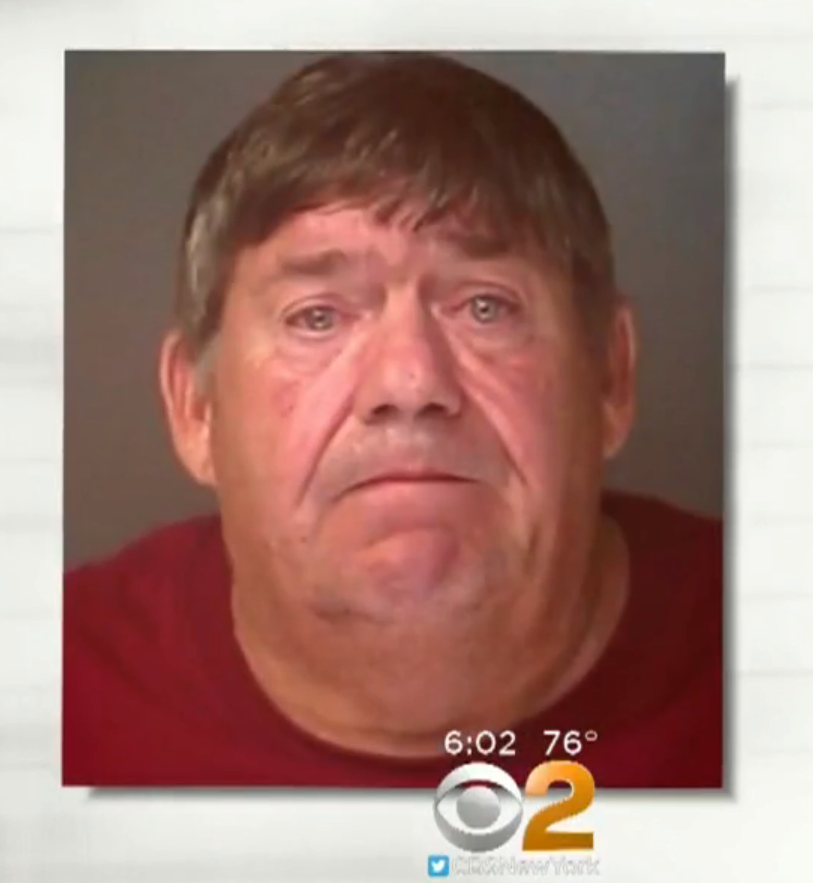 MANORVILLE, N.Y. -- A 12-year-old Boy Scout has died after being struck by an alleged drunk driver Sunday on Long Island, CBS New York reports. Four other scouts were injured, one of them seriously, when they were struck while walking along the shoulder of a road in Manorville on Sunday afternoon.

"Our scouting family is going through a terribly painful time," the Boy Scouts' Suffolk County Council said in a statement. "Please join us in keeping all those affected in your thoughts and prayers."

Thomas Murphy, 59, of Holbrook, New York, faced a judge Monday after being charged with driving while intoxicated.

Police said he was behind the wheel of a white SUV that struck five Boy Scouts walking along the shoulder of a tree-lined street in Manorville. The boys range in age from 12 to 16 years old and were accompanied by adult chaperones.

"It was the middle of the day. I don't know how that could've happened," Manorville resident Paul Gutowski said. "I think they were practicing for a hiking trip. That's what I was told."

Detectives said Murphy stayed at the scene as the victims were taken to the hospital.

Andrew McMorris, 12, of Wading River, later died of his injuries.

According to the complaint, Murphy told responding officers he had three drinks at a nearby golf club.

"Are the kids okay? I know you're going to arrest me," Murphy told the officer when he was arrested, according to the criminal complaint.

"This is a heartbreaking tragedy for these boys, their families, the Boy Scouts, and all of Suffolk County,"  said Suffolk County District Attorney Timothy Sini. "As a parent, I cannot imagine enduring the pain that has been inflicted upon these victims' loved ones.

Sini said that as appropriate as the investigation continues he would "present additional charges" in the case.

"Our Scouting family is going through a terribly painful time. We are sad to confirm the death of one of our youth members following a vehicle-related incident while hiking. We offer our deepest condolences to the victim's family, and we will support them in any way that we can. Our thoughts remain with the Scouts still recovering from this incident," the Suffolk County Council, Boy Scouts of America said in a statement Monday.

"The District was deeply saddened to learn of the horrific accident that occurred this weekend involving several Shoreham-Wading River students, which resulted in the tragic passing of one of our middle school students," the Shoream-Wading River Central School District said in a statement.

Murphy was taken to the hospital overnight but is back awaiting his arraignment.