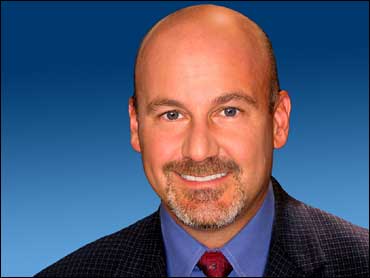 My pal evidently wanted all of her Facebook friends to know that she wanted Clark executed now, right away, for the heinous crime for which he has been charged.

Never mind that my "friend" lives 3,000 miles away from Connecticut and wouldn't know a prosecutor from a prosciutto. She wanted it done. Over. Period. And she's not alone. The court of public opinion, from sea to shining sea, has already reached its verdict against Clark before a single substantive hearing has been held in the case. The verdict is guilty. And the trial is yet to come.

Welcome to the world of Clark's defense attorneys, who now are left to defend a man who apparently has lost whatever presumption of innocence still exists today in America.

All through the course of the last week, up to and including the moment when Clark was arrested (with television cameras rolling, of course), anonymous law enforcement sources have leaked incriminating information (whether it's true or not is another story) to willing reporters, all of whom were competing with one another to "advance" the Le murder mystery. 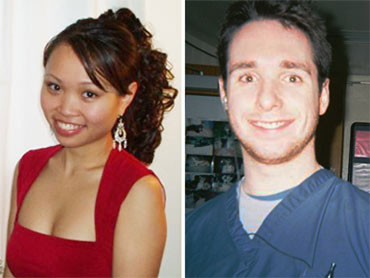 And here's a passage straight from an Associated Press report: "The evidence is so overwhelming that police believe they don't necessarily have to uncover Clark's motive for the killing to convince jurors of his guilt, according to a law enforcement official who spoke to The Associated Press on condition of anonymity because the investigation is ongoing."

These "sources" can't identify themselves "because the investigation is ongoing" but they can reveal the conclusions the investigation allegedly reaches. They can contaminate the potential jury pool by proclaiming their case "overwhelming" but they don't have to show their faces and stand behind their words.

It's no wonder that Clark's attorneys now are talking about opening a legal ethics case into the way prosecutors and the police have trampled upon Clark's fair trial rights, and his constitutionally-protected presumption of innocence.

The Clark murder case cries out for a good judge, a strong one, who will immediately issue and then enforce a gag order that would stop the out-of-court whispering.

The defendant—any defendant- deserves a fair trial from jurors who are willing to have an open mind about the evidence for or against him. How about putting that down as your status today on Facebook?

(CBS)
ABOUT THE AUTHOR
Andrew Cohen is CBS News' Chief Legal Analyst and Legal Editor. He covers legal issues for CBS News, CBS News Radio, and hundreds of television and radio affiliates around the country. He is a Murrow-Award-winning "recovering attorney" who has provided commentary and analysis for the network since 1997.
View CBS News In