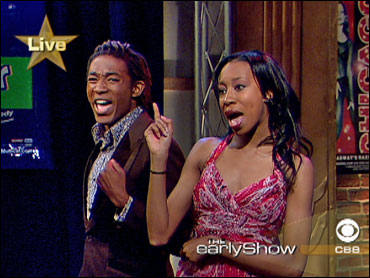 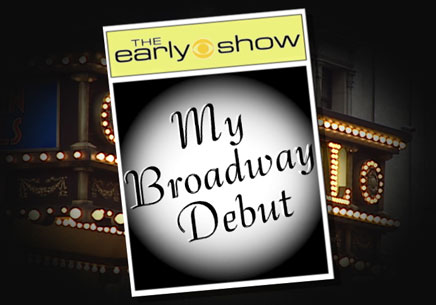 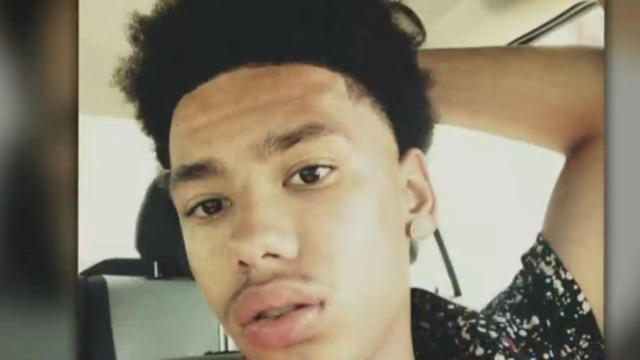 Kim Potter, the officer who fatally shot Daunte Wright, and Brooklyn Center Police Chief Tim Gannon have resigned. Many are questioning how Potter confused her handgun and Taser during the encounter. Omar Villafranca reports. 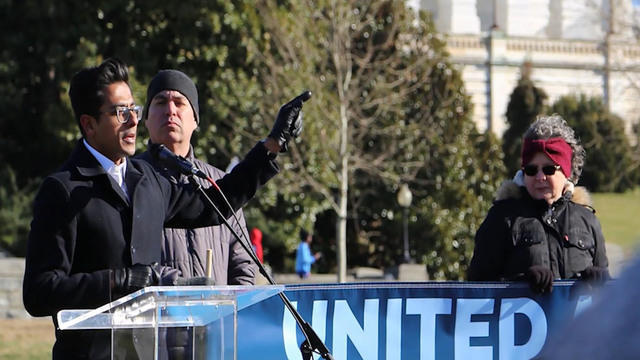 An organization run by Gen Zers is reviving the idea of bipartisanship by bringing civility back to American politics. Manu Meel, the co-founder of BridgeUSA, joins CBSN's "Red & Blue" anchor Elaine Quijano with more on how they're helping students on college campuses find common ground. 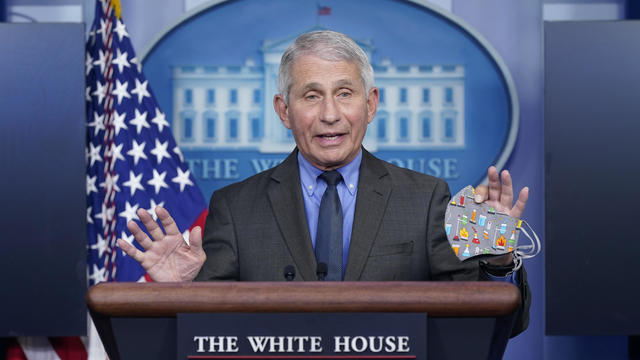 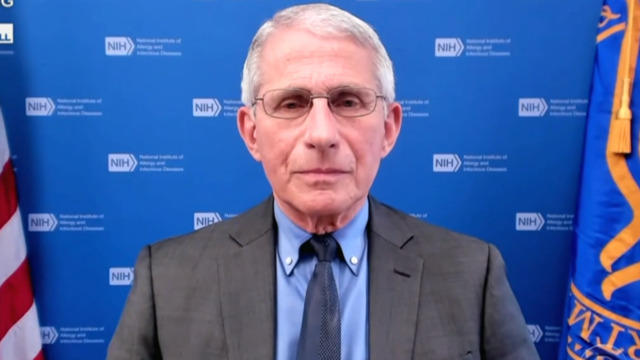 Norah O'Donnell interviews Dr. Anthony Fauci about the U.S. recommending a pause in administering the Johnson & Johnson vaccine and what it means for you.