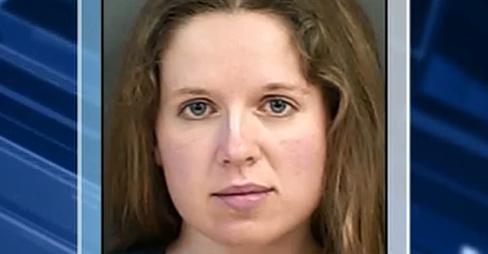 ROSEBURG, Ore. -- An Oregon teacher has been accused of having a sexual relationship with a student.

Baber is charged with third-degree rape, third-degree sodomy, unlawful delivery of marijuana to a minor, online sexual corruption of a child and contributing to the sexual delinquency of a minor.

The sheriff's office identified Baber as a former teacher, but she remains on the school's online staff directory. The website says Baber teaches writing and literature, and is married.

"Andrea has always felt called to work with youth and is very excited that God opened the door for her to be part of the Logos team," her biography says, according to KPIC.