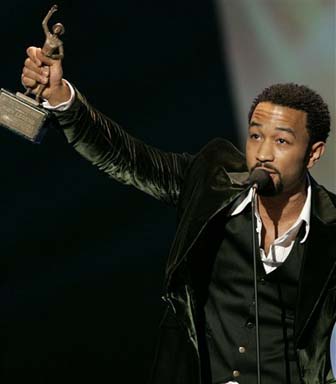 Anderson, an All-Pro who rushed for 1,846 yards last season, tore the anterior cruciate ligament in his right knee during a loss to the Dallas Cowboys on Sept. 20.

The surgery was performed at Piedmont Hospital about two weeks after the injury, allowing time for a reduction in swelling.

Similar injuries have taken from nine months to a year to heal. Anderson has almost 10 months to fully recover for the 2000 training camp.

The surgery was performed a day after Denver's Terrell Davis learned he also had sustained a season-ending knee injury. Davis was the only runner to gain more yards than Anderson last season, becoming the fourth back in NFL history to eclipse 2,000 yards.

The Falcons (0-4) play at New Orleans on Sunday.