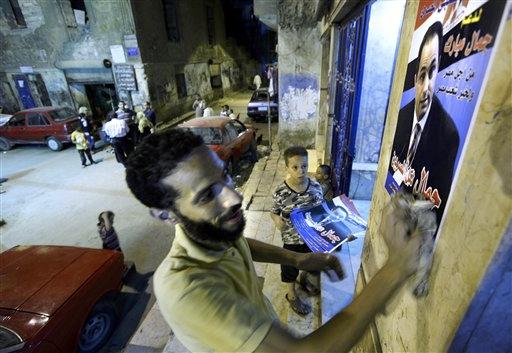 Schools in Washington, D.C., and Hartford, Conn., are among those lagging in keeping up with safety inspections and cleanliness reporting for student cafeterias, concludes a report issued by a watchdog group Tuesday.

But Forth Worth, Texas, and four other school districts passed the group's test with the best overall scores.

The report did not measure actual food safety practices in cafeterias or count the number of disease outbreaks from contaminated food.

But it found that low-performing districts generally don't comply with federal laws requiring school cafeterias to be inspected at least twice per year; they were also cited for frequent violations of safety standards and for not making their results easily accessible to the public.

"It's a hodgepodge depending on where you are," says Kelly, a food safety attorney with the CSPI.

Here are the school districts with failing grades in the CSPI's report. The highest grade possible is 100:

The report cites Hartford Public Schools for holding inspections only once per year, half as many as federal law has required since 2004. The CSPI said the district averages a national high of 2.7 health code violations per school and that it maintains no web site for disseminating results to parents.

Terry D'Italia, a spokesman for Hartford Public Schools, tells WebMD the district was "surprised and alarmed by the report."

D'Italia says the data in the report are over a year old and that major changes have occurred in the district over that time. He says schools are now inspected twice per year and that they earn an average score of 94 out of 100.

"The group that covers this report never actually set foot in the school cafeteria," says D'Italia, whose district serves more than 18,000 meals per day to 24,000 students.

"We're not trying to hammer schools, says Kelly. "We don't want local governments to wait until an outbreak occurs to get these things done."

Phyllis Propes, director of child nutrition services for the Forth Worth district's 126 schools, says the district does "in-depth" training on food and personal safety for managers and workers.

"We started this a long time before most districts did," Propes tells WebMD.

Best of the Rest

Five school jurisdictions were considered out of the running because of a lack of information: Los Angeles, Cleveland, Boston, New York City, and Florida.