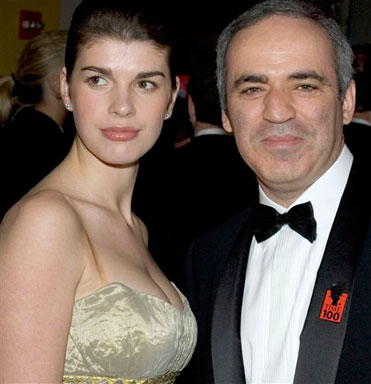 The answer is no — mannequins are not sexually explicit, and thus not pornographic. But most questions Houston faces are not that clear-cut. And that has her critics worried.

They wonder how a member of the Mormon Church can fairly address pornography, which the denomination views as an addiction akin to drugs.

"I think our background always is an important part of who we are and how we view the world," says Carol Gnade, director of the Utah American Civil Liberties Union.

Houston, who is believed to be the nation's first state official whose role is solely to fight pornography, insists her faith will not affect how she does her job.

The Republican-dominated Legislature created the post last year to give legal guidance to local governments and communities worried about smut.

Before accepting the job in January, Houston, 41, spent 15 years as a prosecutor in a Salt Lake suburb.

Pornography is "a problem across the country, not just in Utah. It's out there everywhere, well, not everywhere, but our kids are exposed to it," she says. "It's definitely more accessible because of the Internet."

As a result, strip clubs and magazine and video stores face a hostile political environment. One video store in Evanston, Wyoming, just across the state line, advertises itself as "Utah's Best Adult Superstore."

Andrew McCullough, a Utah lawyer who works with the ACLU and represents several adult-oriented businesses, says Houston ought to "quit and go home."

"One of the things that seems clear is she's to be a resource for local governments to run bad influences out of town," he says, "and we're bad influences."

Since taking the job, reporters have asked Houston about her own sex life, and the state's largest newspaper, The Salt Lake Tribune, reported that she was a virgin. Houston, who has never married, denies answering the question and says her sexual experience is irrelevant.

Attorney General Mark Shurtleff says he picked Houston because they both believe pornography is destructive to society and degrades women, and because they share strong views that the job must be done without violating the First Amendment.

Houston not only practices her faith, she is also a product of a Mormon education. She attended church-owned Ricks College in Idaho for her associate's degree and then Brigham Young University for her bachelor's degree and law school. She went on a church proselytizing mission to New Zealand 20 years ago.

"I told her to pray about it and do what's right," Carol Houston said.