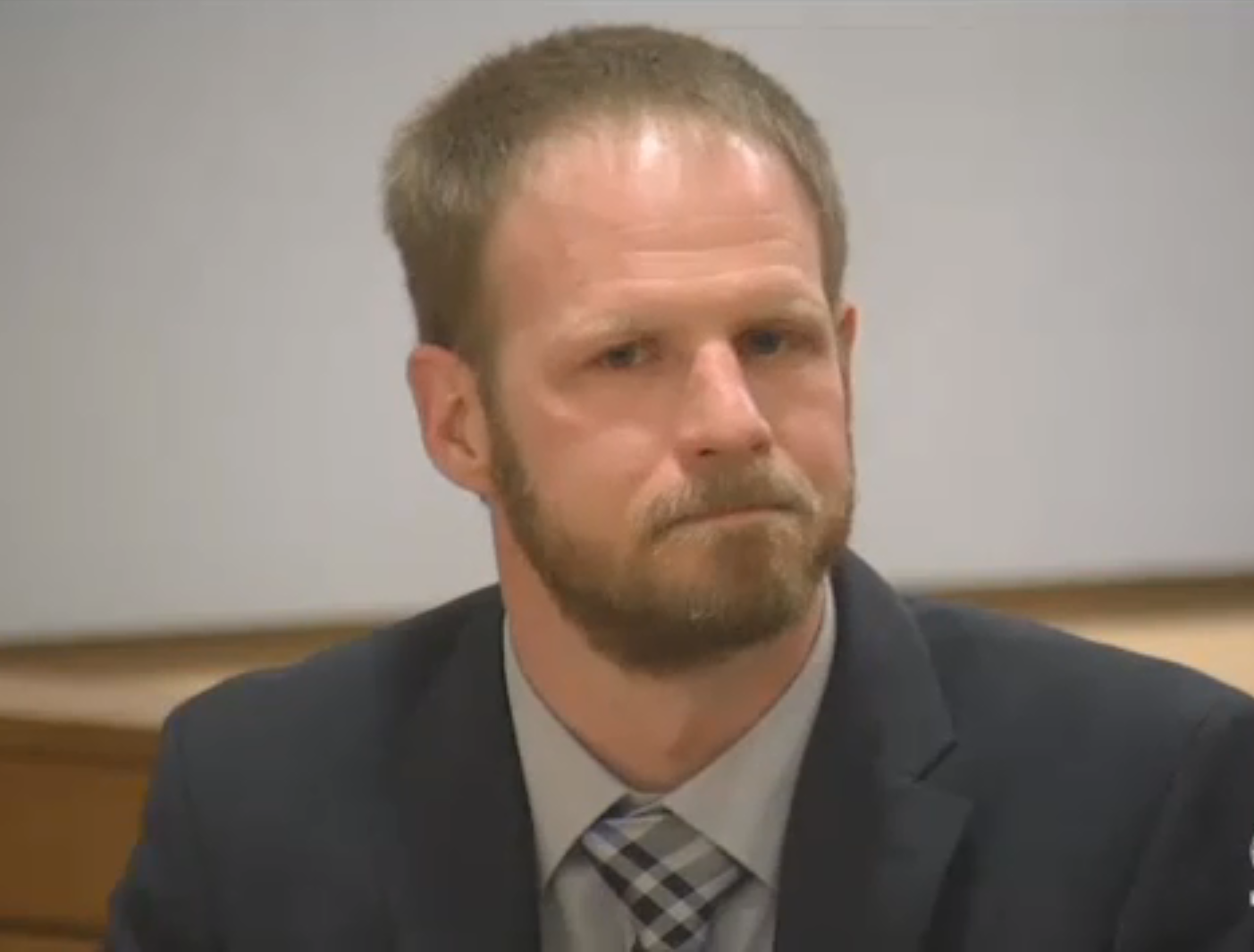 A kidnapping charge was dropped as part of the plea deal. Schneider also received credit for a year he served under house arrest and will serve no additional time as long as he doesn't violate the conditions of his probation.

The case garnered national attention, and a Facebook group called NO retention for Judge Michael Corey, which has more than 2,000 likes, CBS Anchorage affiliate KTVA-TV reports.

Elizabeth Williams, who started the Facebook group, told KTVA she had a visceral reaction when heard the verdict.

"I was just absolutely appalled that he was going to be out on the streets again, and that Alaskan women were again going to be let down by the justice system," Williams said. "I was also outraged that this woman didn't have a voice in the court proceeding, and that no one was advocating for her and no one was speaking for her needs including the judge."

Schneider choked an Alaska Native woman and then masturbated over her unconscious body, according to charging documents. He also told the woman he would kill her if she screamed, Anchorage police detective Brett Sarber wrote in a sworn affidavit.

The victim was not present or on the phone during the hearing.

Anchorage Assistant District Attorney Andrew Grannik said Wednesday that Schneider lost his job working for the federal government as a result of the case, a consequence he called a "life sentence," KTVA reports.

Grannik said he agreed to the plea deal based on Schneider's enrollment and progress in a treatment program, and an expert's assessment that the risk of him re-offending is low.

"I hope it doesn't happen," Grannik said. "That's the reason why I made the deal that I've made, because I have reasonable expectations that it will not happen. But I would like the gentleman to be on notice that that is his one pass -- it's not really a pass -- but given the conduct, one might consider that it is."

Corey accepted the deal, noting the outcome of the case could be described as "breathtaking," according to KTVA. He said his decision was based on the prospect of rehabilitation.

"Mr. Schneider is going to be a member of our community, and he would not be in jail for the rest of his life even if he had been convicted on all of the counts for which he was charged," Corey said.

He also told Schneider, "This can never happen again."

The sentence highlights a deeply flawed legal system, according to sexual assault advocates.

"This is another example of an Alaska native woman not getting the justice they deserve," Williams said.

A number of concerned citizens told the state law department that they also believed Schneider's sentence was too lenient.

The Alaska Department of Law stood by Corey's decision, and Criminal Division Director John Skidmore reviewed the case and said it was "consistent with, and reasonable, under current sentencing laws in Alaska."

Schneider did not have a criminal record prior to the incident.

Gov. Bill Walker agreed that the sentence was insufficient and said in a statement that he wants to toughen laws.