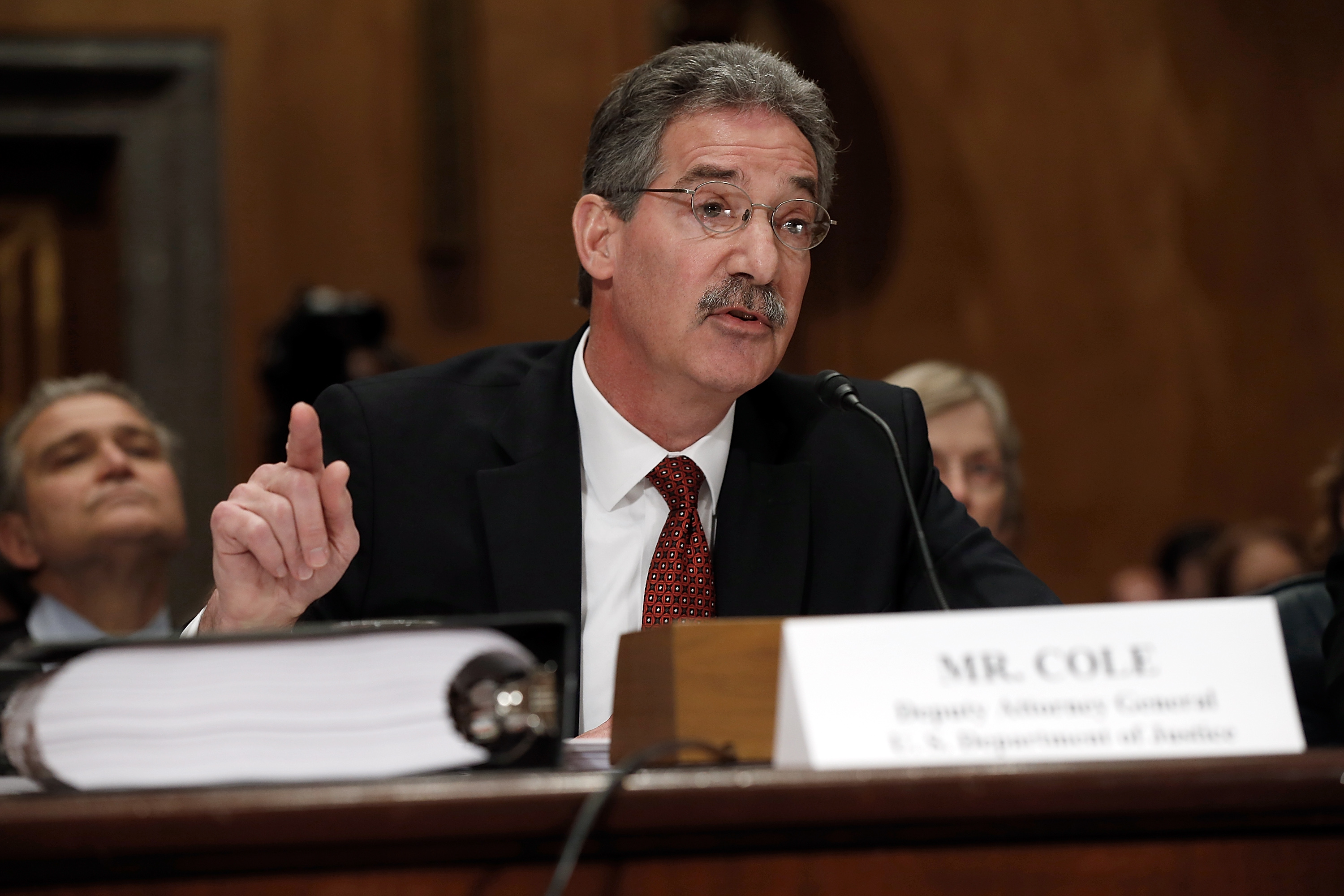 WASHINGTON -- The U.S. government on Thursday reached a $5.15 billion settlement with Anadarko Petroleum Corp., the largest ever for environmental contamination, to settle claims related to the cleanup of thousands of sites tainted with hazardous chemicals for decades.

The bulk of the money - $4.4 billion - will pay for environmental cleanup and be used to settle claims stemming from the legacy contamination.

The settlement resolves a legal battle over Tronox Inc., a 2005 spinoff of Kerr-McGee Corp., a company Anadarko acquired in 2006.

Kerr-McGee, founded in 1929, left behind a long legacy of environmental contamination: polluting Lake Mead in Nevada with rocket fuel; leaving behind radioactive waste piles throughout the territory of the Navajo Nation; and dumping carcinogenic creosote in communities throughout the U.S. East, Midwest and South at its wood-treating facilities.

The company, rather than pay for the environmental mess it created, decided to shift the liabilities between 2002 and 2006 into Tronox. Kerr-McGee, meanwhile, kept its valuable oil and gas assets.

"Kerr-McGee's businesses all over this country left significant, lasting environmental damage in their wake," said Deputy Attorney General James Cole. "It tried to shed its responsibility for this environmental damage and stick the United States with the huge cleanup bill."

The settlement releases Anadarko from all claims against Kerr-McGee.

"This settlement ... eliminates the uncertainty this dispute has created, and the proceeds will fund the remediation and cleanup of the legacy environmental liabilities," said Anadarko CEO Al Walker.

The U.S. initially sought $25 billion to clean up decades of contamination at dozens of sites. A U.S. bankruptcy judge in New York in December found Kerr-McGee had improperly shifted its environmental liabilities to Tronox and should pay between $5.15 billion and $14.2 billion, plus attorney's fees.

After the settlement's announcement, Anadarko's stock rose 15 percent, to $99.43.