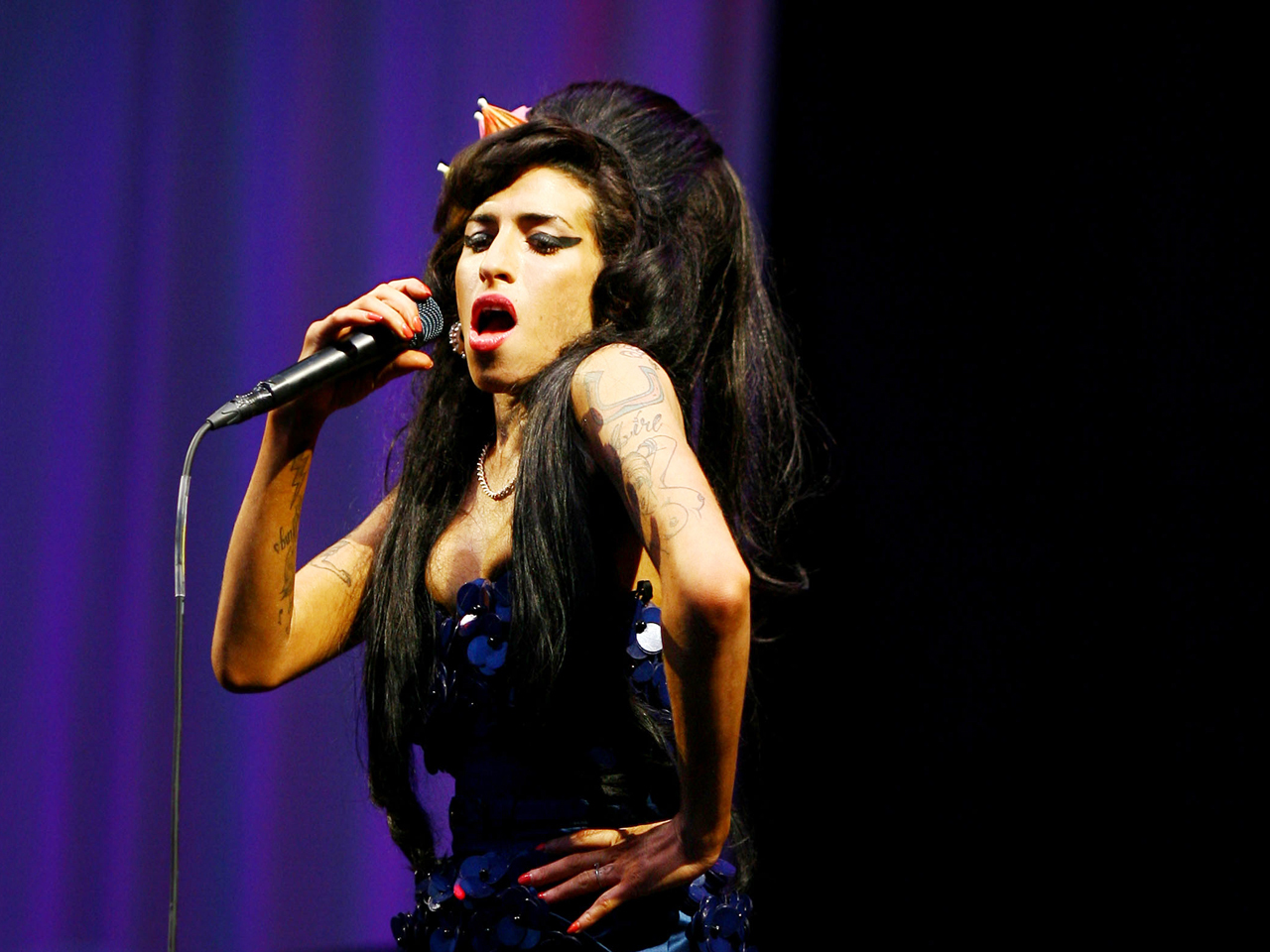 (CBS) Amy Winehouse's posthumous album debuted only three days ago in the U.K., but it has already shot to the top of the charts.

"Lioness: Hidden Treasures," released just four months after Winehouse's death, includes songs recorded between 2002 and 2008. Some proceeds from sales of the collection will go to The Amy Winehouse Foundation, dedicated to helping charities all over the world.

He later added, "My heart is sad but bursting with pride."

"Lioness: Hidden Treasures" was released Tuesday in the U.S.

Tell us: What do you think about the posthumous Winehouse album?