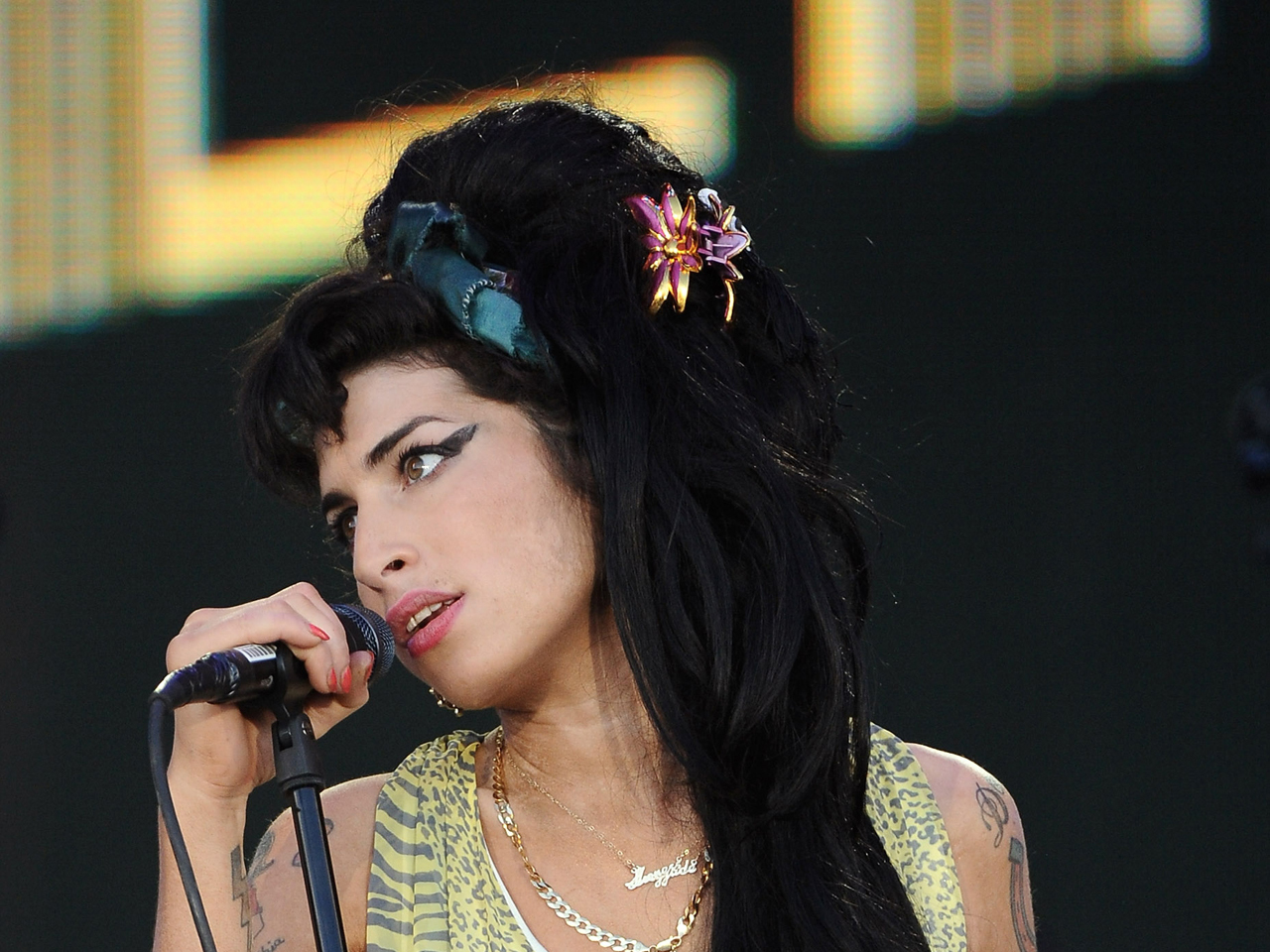 (CBS/AP) Amy Winehouse still had a lot of music left in her. The late singer, who died in July, wanted to release a jazz album with a "supergroup" that included drummer ?uestlove of the Roots and saxophonist Soweto Kinch, according to music producer Salaam Remi.

She also had written enough songs to record an entire third album. "She had written down everything she wanted to do," Remi said.

"She was taking her time with it, and at the end of the day all of her songs are somewhat autobiographical, so she had to live through something, then get out of it and then look back at it to be able to write about it," he said.

Just two of those new tracks were recorded, though, and will appear on Winehouse's compilation album, "Lioness: Hidden Treasures," due out Dec. 6.

Remi, who worked on the British singer's first two albums, "Frank" and "Back to Black," produced most of the upcoming set. He said Winehouse was a perfectionist when it came to writing music.

The soon-to-be-released 12-track compilation features covers and stripped-sounding versions of released Winehouse songs, with some completed in one take.

?uestlove appears on "Half Time," one of the songs on the upcoming collection. There's also a track by an 18-year-old Winehouse, another about her ex-husband's infidelity and "Best Friend," which opens with the line: "I can't wait to get away from you."

Winehouse died from accidental alcohol poisoning at age 27. Her body was found at her London home July 23.

Remi associated some of Winehouse's substance problems with her struggle in relationships. "Amy never wanted drugs; what she wanted was love," he said, according to USA Today. "If she'd met a race-car driver, she'd get a ticket for speeding. If she had met a guy who was a carpenter, maybe she'd have started building tables."