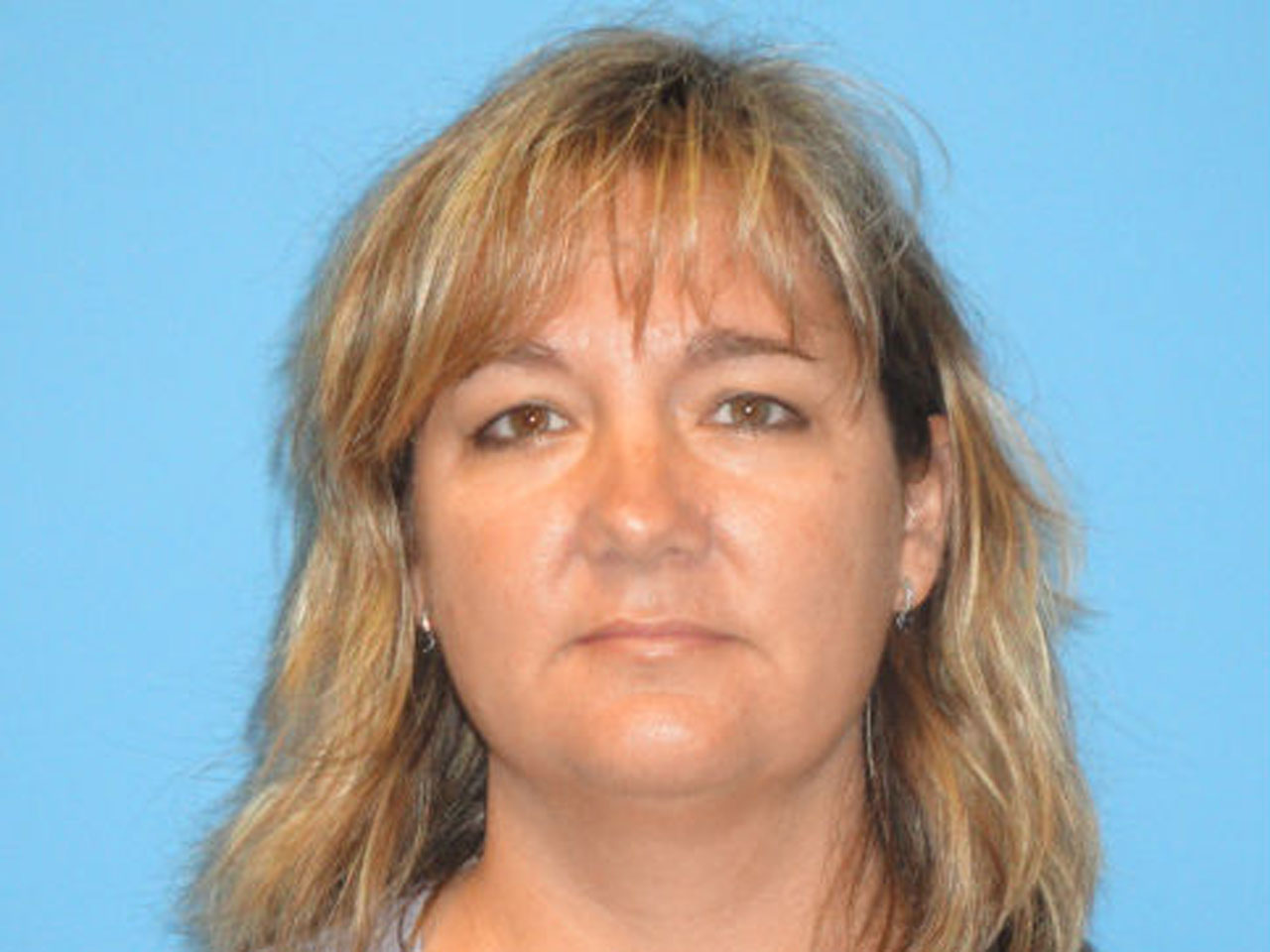 Authorities reportedly received a complaint in July of inappropriate sexual activity between Bower, a 5th grade teacher at Cove Creek School in Watauga County, and students who were minors. The alleged sexual relationships occurred from 1998 to 2000 and 2004 to 2006.

According to WSOCTV, an arrest warrant for Bower says the relationships were with two male students who were both 15-years-old at the time.

Authorities conducted an investigation into the allegations and reportedly contacted and received the complete cooperation and support of the Watauga County Schools in conducting the investigation.

School officials say they learned about the investigation on August 20th, the day after Bower resigned her position at the school.

As a result of the investigation, Bower was arrested and charged with two counts of sexual activity with a student and two counts of indecent liberties with a child, WBTV reports.

Bower was first employed with the school system as a substitute teacher for the 1996-1997 school year.

"Should she be convicted, the criminal justice system will determine the appropriate legal consequences," school officials said in a statement. "In addition, the Watauga County Schools can and will initiate action to revoke her teaching license in N.C. if she is convicted of the charges."

Bower was taken before a Watauga County Magistrate and given a secured bond in the amount of $50,000, the station reports. She is scheduled to appear in court September 17.