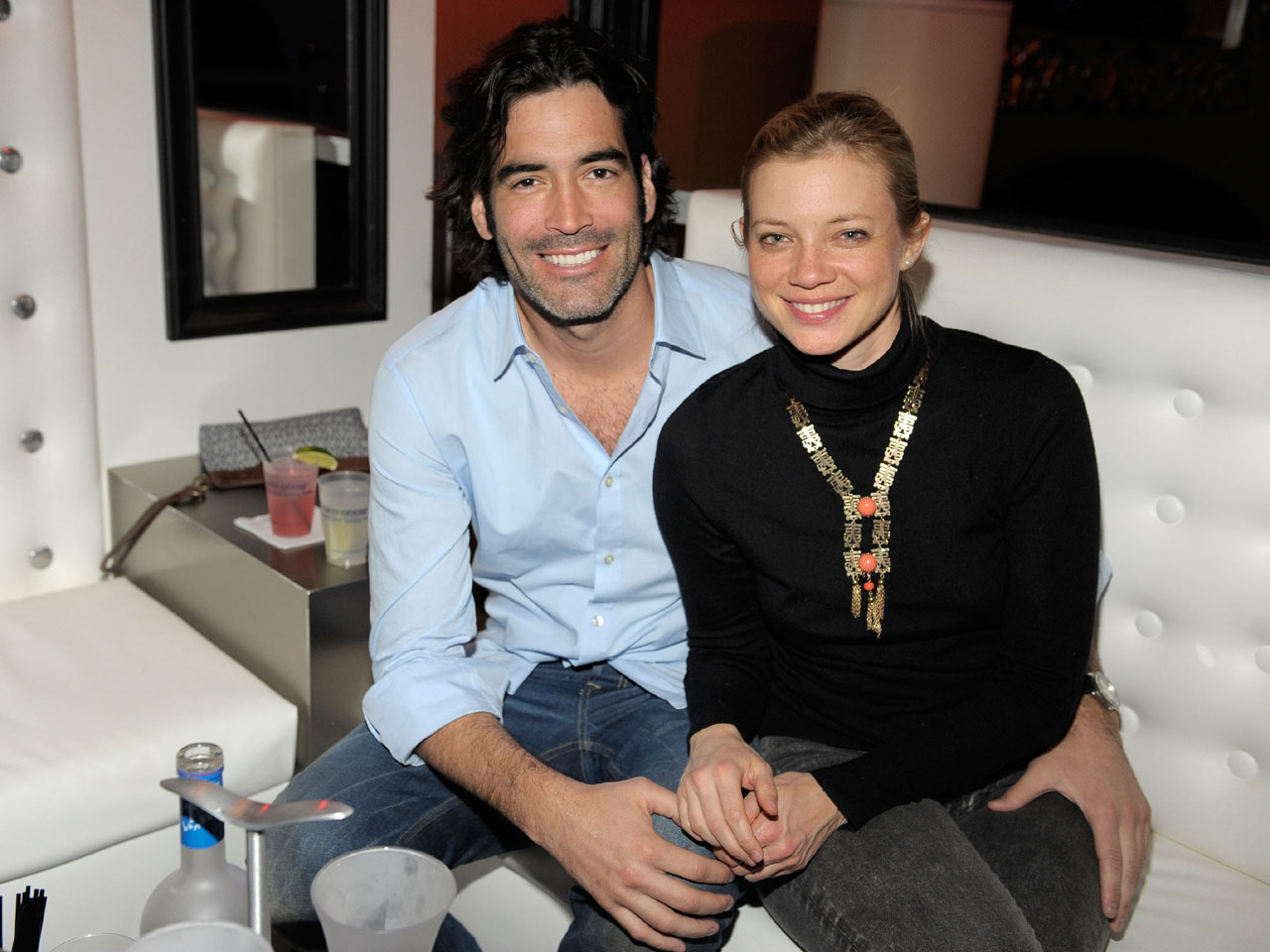 A rep for Smart, whose film credits include "The Butterfly Effect," "Road Trip" and Varsity Blues," confirmed the news to People magazine on Thursday.

"They have lots of common interests," a source told the magazine in January. "It's still pretty new, but they seem to be having a blast together."

Oosterhouse is best known for his stint a carpenter on the TLC series "Trading Spaces." He's also the host of "Carter Can," a home improvement show.