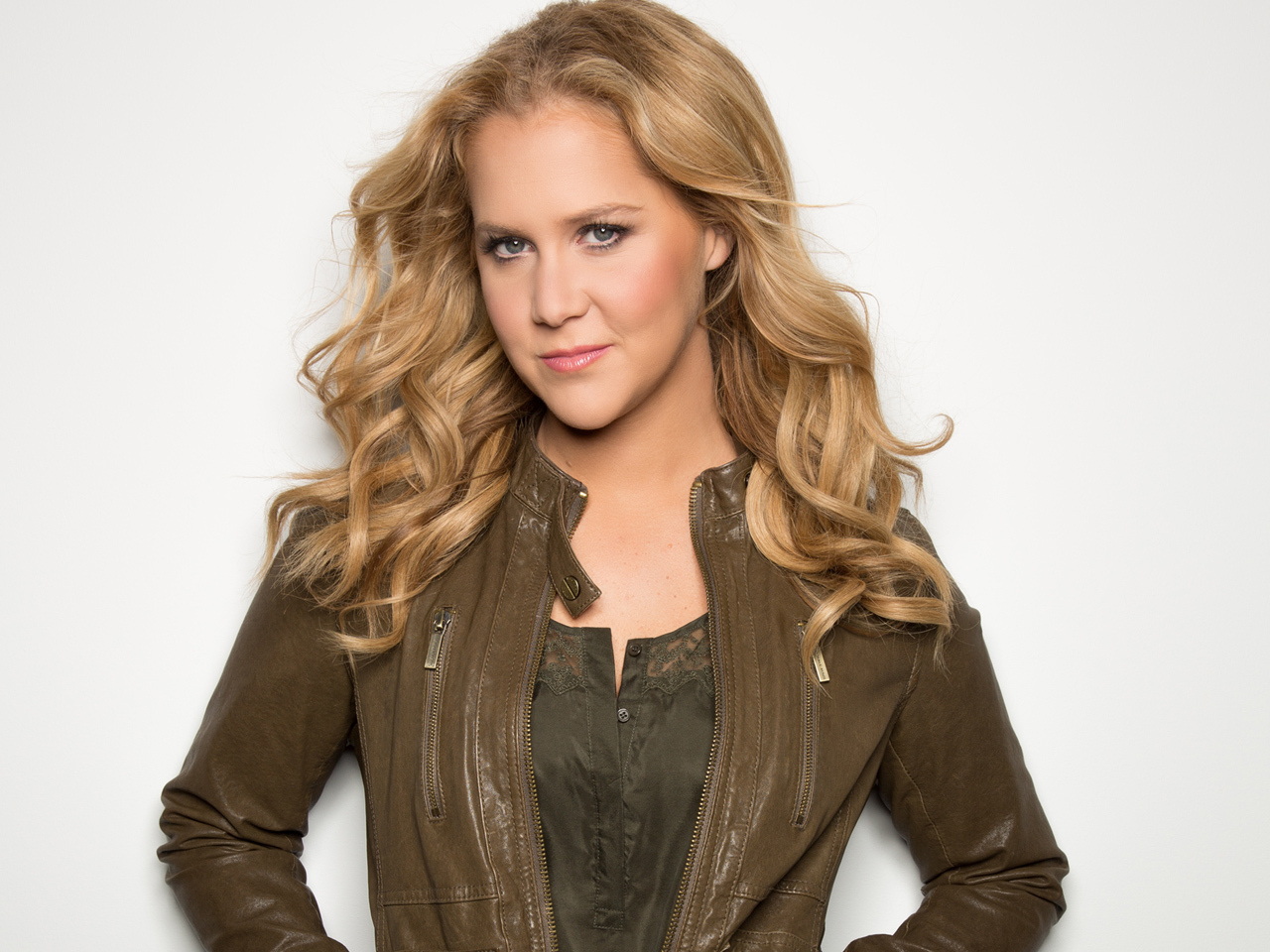 The MTV Movie Awards are about to get a bit raunchier, and quite a bit funnier.

One of America's favorite rising comediens, Amy Schumer, is hosting the 2015 awards show at LA's Nokia Theater on April 12.

Schumer took over MTV's social media platforms -- from Twitter to Instagram to Vine -- to break the news. She's the first host in the show's 24-year history to personally announce her role.

"I am honored to be hosting the awards," said Schumer, 33. "I will carry the audience with me like a teen mom #breaktheinternet #breakmywater."

Schumer first broke into the mainstream when she placed fourth on season five of NBC's "Last Comic Standing."

Today, her biggest claim to fame is her Comedy Central sketch show, "Inside Amy Schumer." The Emmy-nominated series is entering its third season in April.

"Wickedly funny and sharply insightful, Amy Schumer is perhaps the most ascendant talent in comedy today and she's on the brink of an epic year," said Stephen Friedman, president of MTV. "We are thrilled to work with Amy to create an unpredictable and hilarious showcase for Hollywood's biggest blockbusters and brightest stars in what promises to be the most combustible Movie Awards ever."