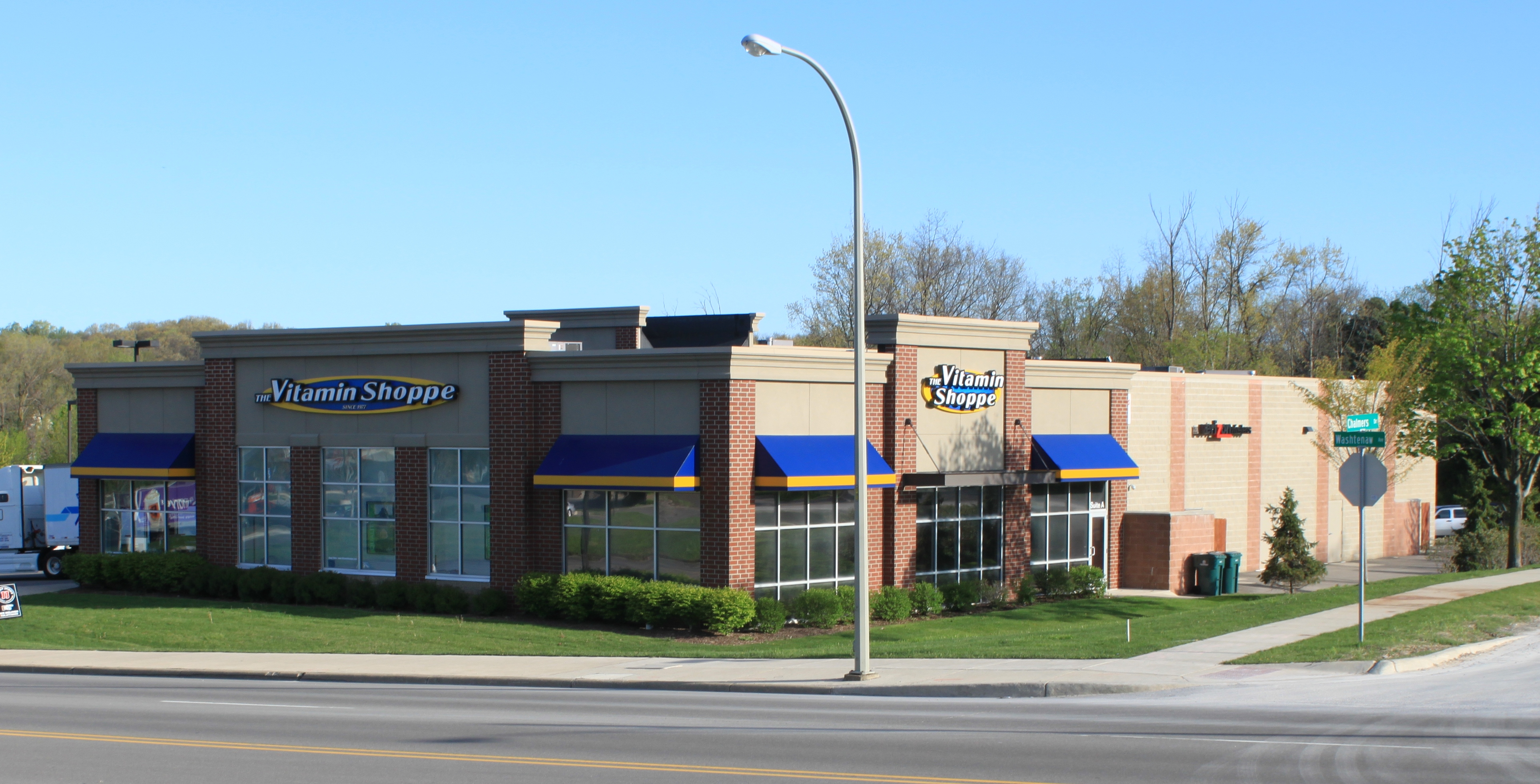 One of the largest health and fitness supplement retailers in the U.S. says it will stop selling certain weight loss and workout supplements that reportedly tested positive for an amphetamine-type stimulant known as BMPEA.

Vitamin Shoppe said its move was prompted by a study on the synthetic chemical ingredient, published earlier this week.

"Because the health and safety of our customers is our number one priority, and out of an abundance of caution, we are immediately removing all Acacia rigidula containing products, due to the concern that some of them may contain BMPEA, from our stores and website," the company said in a press statement.

The study, published earlier this week, found nearly a dozen over-the-counter supplements with the ingredient Acacia rigidula also contained BMPEA, which is cited on labels as a plant extract. The products in question include Jetfuel T-300 and Jetfuel Superburn, produced by the company German American Technologies (GAT). The company markets the products to body builders with claims that the supplements can increase fat burning, break down fat and enhance alertness.

Assistant professor at Harvard Medical School and dietary supplement expert Dr. Pieter Cohen, who conducted the study, said the U.S. Food and Drug Administration "completely dropped the ball" by failing to stop the inclusion of BMPEA in consumer supplement products.

"There is not a single weight loss supplement on the market that is legal and that has been shown to lead to weight loss in humans," Cohen said Tuesday on "CBS This Morning."

BMPEA has not been tested in humans, but led to increased blood pressure in cats and dogs. "These are things that are signals that in humans will later turn into heart attacks, strokes and maybe even sudden death," Cohen said.

Other companies that produce supplement products with BMPEA, such as Hi-Tech Pharmaceuticals and Vitacost, issued statements this week in reaction to the published study.

Hi-Tech Pharmaceuticals said they stand by their products: "Hi-Tech has sold over 1 billion doses since 2003 of Acacia rigidula and its alkaloids -- including BMPEA -- and have conducted numerous studies of these alkaloids and believe them to be safe and effective when used as directed."

However, a spokesperson for Vitamost told the press it planned to suspend sales of ARO-Vitacost Black Series BURN until the company obtains additional safety information about the ingredient.

Cohen noted in his study, published in Drug Testing and Analysis: "Since the FDA discovered BMPEA in supplements, the percentage of brands of Acacia rigidula supplements that contain BMPEA has appeared to increase from 42.9 percent in 2012 to 52.4 percent in 2014."

In December 2014, Diet Pills Watchdog reported health officials in Canada issued a recall of the products due to their health risks and because the manufacturer GAT had continually failed to list some supplement ingredients on the product labels.