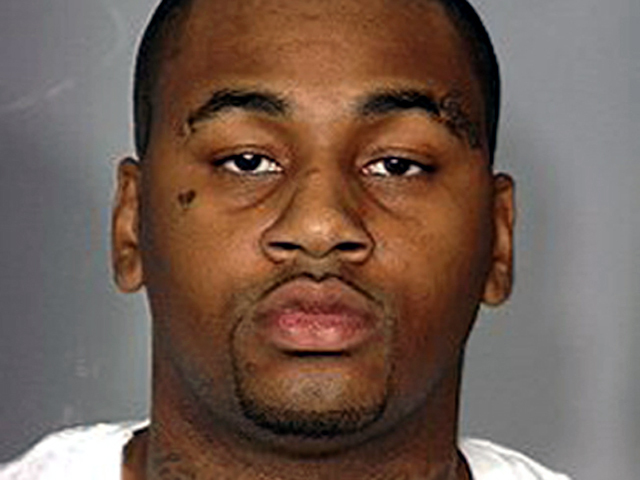 (CBS/AP) LAS VEGAS - Ammar Harris, a 27-year-old self-described pimp accused of killing three people in a shooting and fiery crash on the Las Vegas Strip in February, has been arraigned on 11 counts against him.

Harris appeared Monday in Clark County District Court on murder and attempted murder charges in the Feb. 21 shooting and crash.

He initially told the judge Monday he wanted to plead guilty, but his lawyer said that would be a mistake, so Harris returned to court and entered not guilty pleas.

The pre-dawn shooting and crash killed the driver of a Maserati and two people in a taxi that exploded in flames.

Harris was arrested a week later in Los Angeles.

Prosecutors are seeking the death penalty in the case.

The trial is scheduled for Sept. 9.