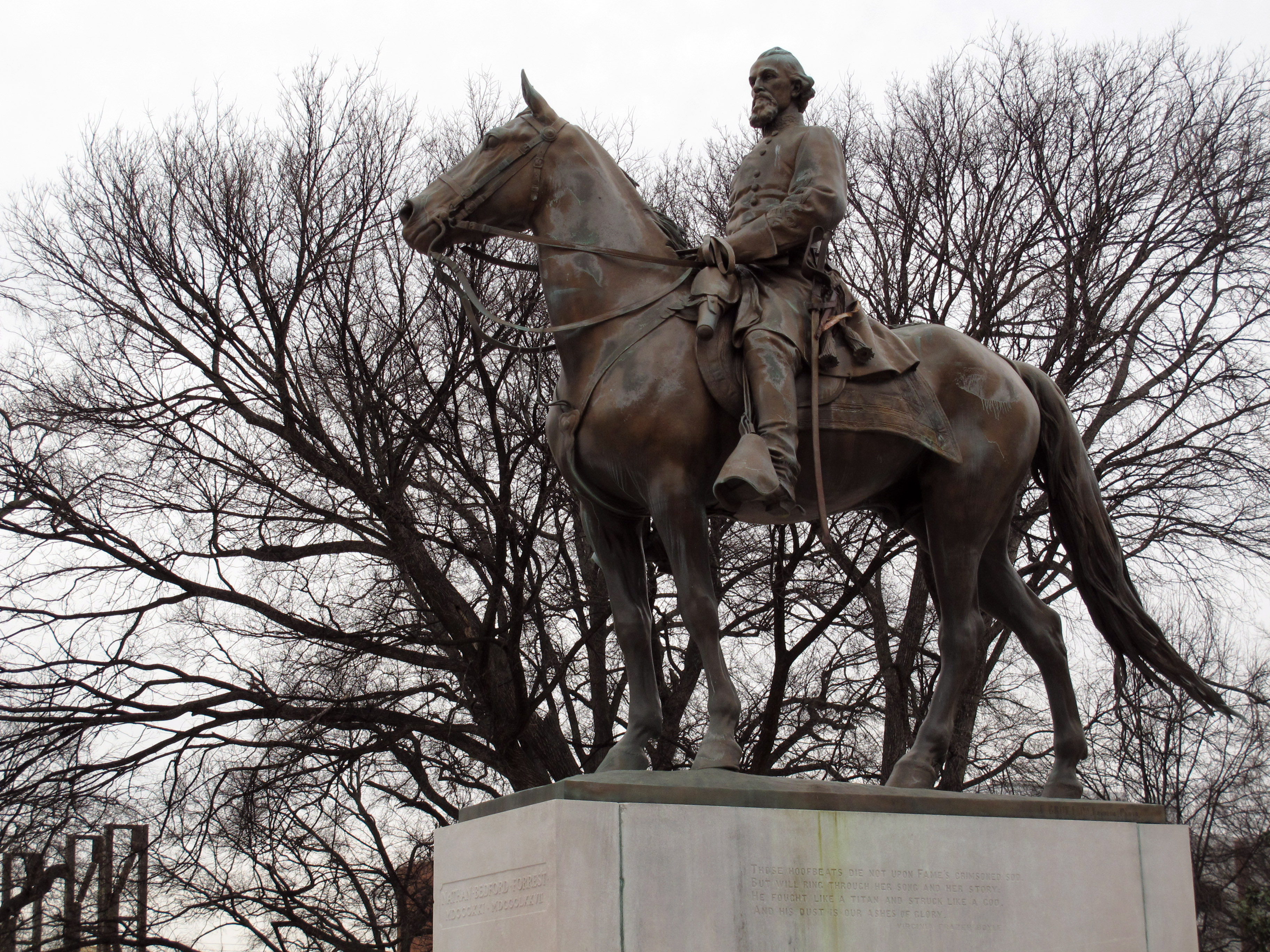 MEMPHIS -- The state of Tennessee will celebrate the birthday of Confederate army general and early Ku Klux Klan leader Nathan Bedford Forrest, despite the nationwide debate over use of the rebel flag and symbols of the Confederacy.

Last month, Gov. Bill Haslam signed a proclamation to honor Forrest on Monday, July 13. The governor's office told CBS News affiliate WREG that the proclamation was signed as per statute.

The state appears divided over the issue, as the city of Memphis voted recently to exhume the remains of Forrest and his wife in order to remove them from a city park.

Forrest was a plantation owner and slave trader, and a lieutenant general in the Confederate army during the Civil War. Some accounts accuse him of ordering the 1864 massacre of black Union troops at Fort Pillow, Tenn. The newly formed Klan elected Forrest as its honorary Grand Wizard in 1867, though he denied involvement.

Forrest has had a day of observance in Tennessee for decades, but for that to change new legislation would be needed. State Sen. Lee Harris, who was instrumental in getting Confederate names removed from several Memphis parks, wants Haslam to make that happen.

"The Tennessee constitution gives the governed executive authority which means he has discretion about which he signs or doesn't sign," said Harris. "If he really thinks it takes legislative action, he knows the process. He can file legislation tomorrow."

The Governors office has not responded to WREG's questions on whether Haslam had any plans to try and overturn the statute.

Since the massacre of nine worshipers at a Charleston, S.C., church, by a man who was seen espousing the Confederate flag, many local and state governments have made efforts to remove Confederate symbolism from public areas. The most notable was the removal of the flag from the South Carolina capitol last week, where it had been flying for 54 years, initially put up as a symbol of the state's objection to the Civil Rights Movement.

Last week, the Memphis city council voted unanimously to move the remains of Forrest and his wife from their graves in a Memphis park. However, it may be months before that process meets final approval, which it needs from several entities.