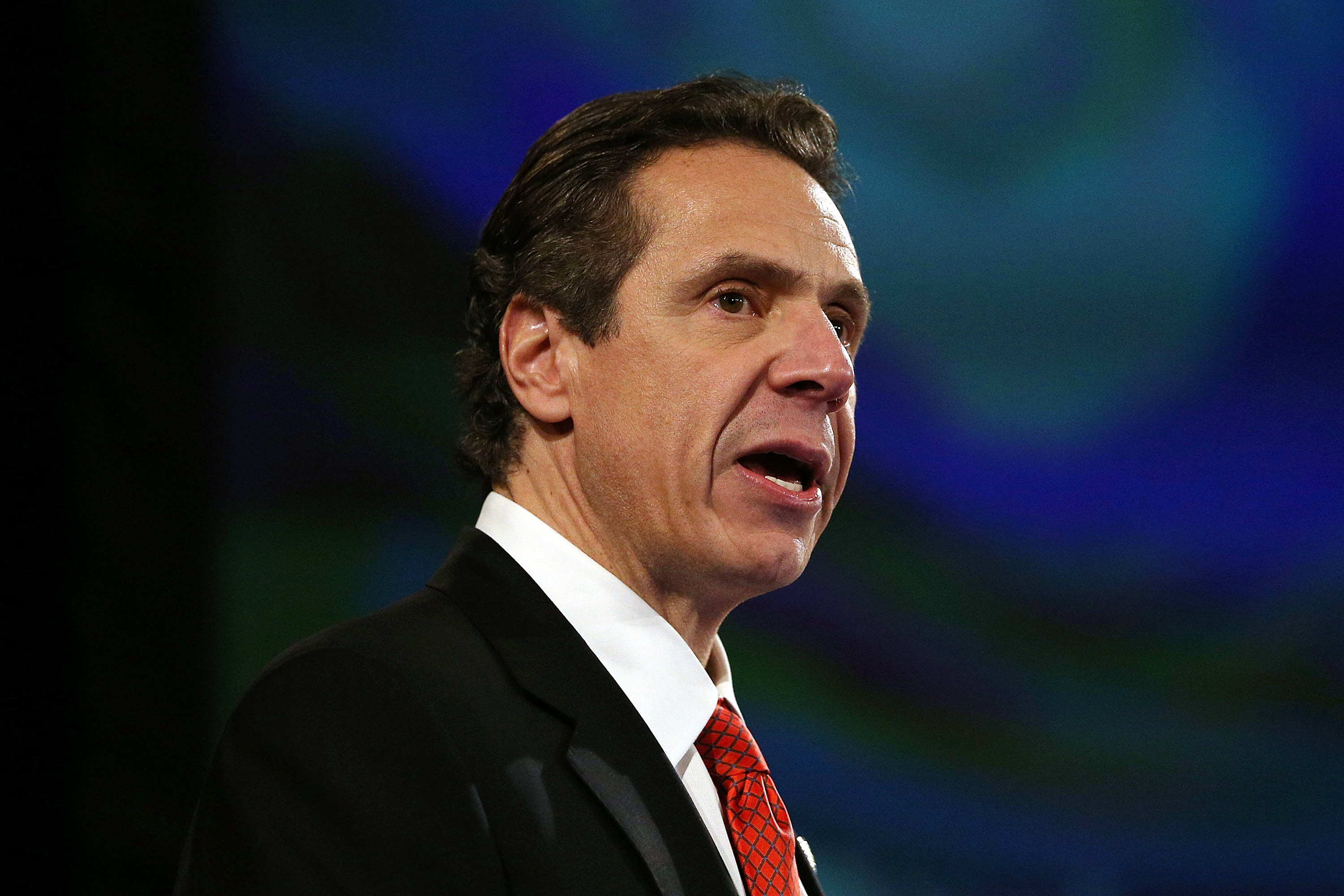 New York Gov. Andrew Cuomo's top aide who fronted the administration's alleged efforts to shield its allies from an anticorruption probe has agreed to meet with federal prosecutors investigating the termination of a watchdog panel, the Wall Street Journal reports.

Larry Schwartz, the governor's secretary, will speak with the office of Manhattan U.S. Attorney Preet Bharara, who began looking into the abrupt disbanding this spring of the Moreland Commission, which Cuomo launched last summer to root out corruption. Bharara has called the commission's dissolution "premature," having left multiple reviews of New York politicians in abeyance.

Schwartz, who served as the governor's primary liaison to the directive, is accused of meddling with the commission by urging members of the 25-member panel to steer clear of investigating entities with links to Cuomo.

In one instance, Schwartz asked a commissioner to withdraw a subpoena issued to Buying Time, a media-purchasing firm that had done work for Cuomo's 2010 gubernatorial campaign. The subpoena was ultimately resent, which Cuomo has cited as proof that the commission acted independently of his office's recommendations.

The New York Times reports other cases in which Schwartz interfered, though, including attempts to retract a subpoena to the Real Estate Board of New York, whose members financially backed the governor's election bid. He also allegedly tried to guide the commission's investigations away from the Committee to Save New York, a lobbying group that raised some $17 million for TV ads early in Cuomo's term.

Several commissioners have assured that no collaboration with the administration occurred. Bharara, though, has maintained improper communication between the panel and governor's office, threatening to investigate Cuomo for obstruction of justice or witness tampering.