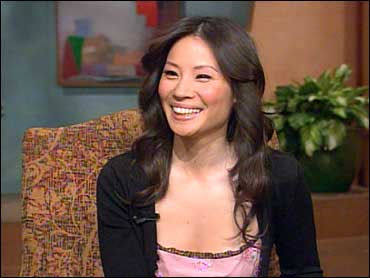 Federal water managers said Friday that they plan to cut off water, at least temporarily, to thousands of California farms as a result of the deepening drought gripping the state.

U.S. Bureau of Reclamation officials said parched reservoirs and patchy rainfall this year were forcing them to completely stop surface water deliveries for at least a two-week period beginning March 1. Authorities said they haven't had to take such a drastic move for more than 15 years.

The situation could improve slightly if more rain falls over the next few weeks, and officials will know by mid-March if they can release more irrigation supplies to growers.

Farmers in the nation's No. 1 agriculture state predicted it would cause consumers to pay more for their fruits and vegetables, which would have to be grown using expensive well water.

"Water is our life - it's our jobs and it's our food," said Ryan Jacobsen, executive director of the farm bureau in Fresno County. "Without a reliable water supply, Fresno County's No. 1 employer - agriculture - is at great risk."

The drought would cause an estimated $1.15 billion dollar loss in agriculture-related wages and eliminate as many as 40,000 jobs in farm-related industries in the San Joaquin Valley alone, where most of the nation's produce and nut crops are grown, said Lester Snow, director of the Department of Water Resources.

California's agricultural industry typically receives 80 percent of all the water supplies managed by the federal government - everything from far-off mountain streams and suburban reservoirs. The state supplies drinking water to 23 million residents and 755,000 acres of irrigated farmland.

Farms supplied by flows from the state's system of pumps and canals would also see cutbacks but still get 15 percent of their normal deliveries, Snow said.

This year, both the state and federal reservoirs have reached their lowest level since 1992.

Dwindling supplies would have to be routed to cities to ensure residents, hospitals and fire crews have enough to meet minimum health and safety needs, said Don Glaser, the federal reclamation bureau's Mid-Pacific Region director.

The water shortages are so severe most cities will have to start mandatory ration programs by summertime, and residents will be asked to reduce their usage by 20 percent, Snow said.

"You've got to think about water as a precious resource," he said. "It may seem a stretch to conserve 20 percent of your water, but that's nothing in comparison to the consequences of the drought and job loss in agriculture."