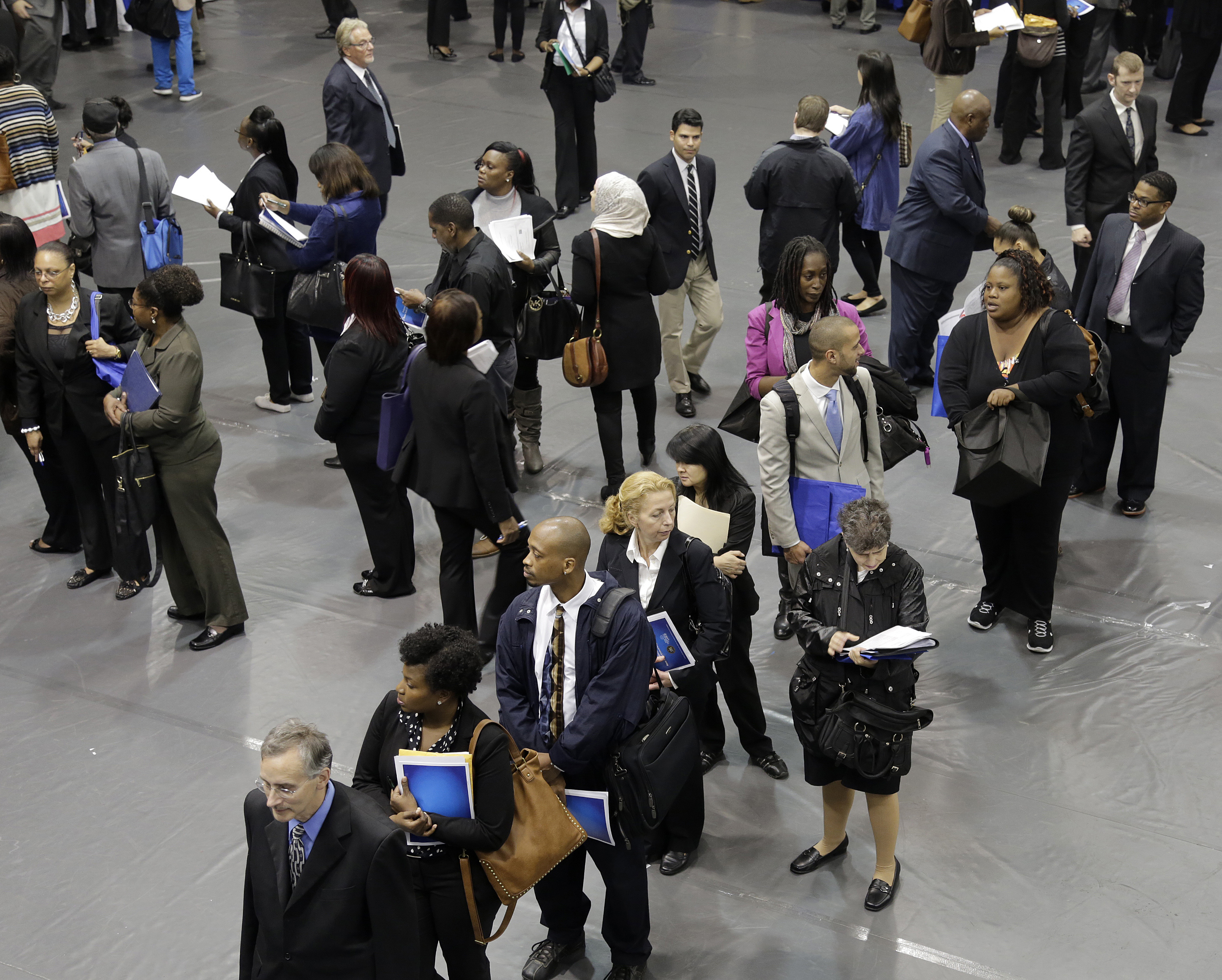 CBS News, the New York Times and the Kaiser Family Foundation have collaborated to conduct a survey of Americans who aren't working - defined as prime working-age people (age 25 to 54) who are either unemployed and looking for work, or who are not looking for work. While the economy may be improving, according to government statistics, Americans are not working in the numbers they used to: in the last few decades, the percentage of men (and to a lesser extent, women) who are working has dropped. The poll seeks to shed light on why Americans aren't working, whether that is by choice or not, how they make ends meet and what it would take to get them working.

Most non-employed Americans want to be working (57 percent), particularly those who consider themselves temporarily unemployed (82 percent). However, about a third say they don't want a job right now. A majority are unhappy about not having a job and many say their employment situation is a source of stress. Among the temporarily unemployed, 46 percent say not working is a major source of stress for them.

Many non-employed, which includes both homemakers and the disabled, cite health reasons or family responsibilities as a major reason they are not working. For those who are temporarily unemployed, lack of good jobs is most often cited as a major reason.

Fifty-two percent of the non-employed who previously worked have been unable to replace the income that was lost. Many have borrowed money from family or friends, taken money out of savings, and postponed getting health care because of the cost.

Those who have been actively looking for a job will make sacrifices in order to find a new job. Majorities would work in a different field (86 percent), work nights or weekends (75 percent), or take a job that pays minimum wage (61 percent).