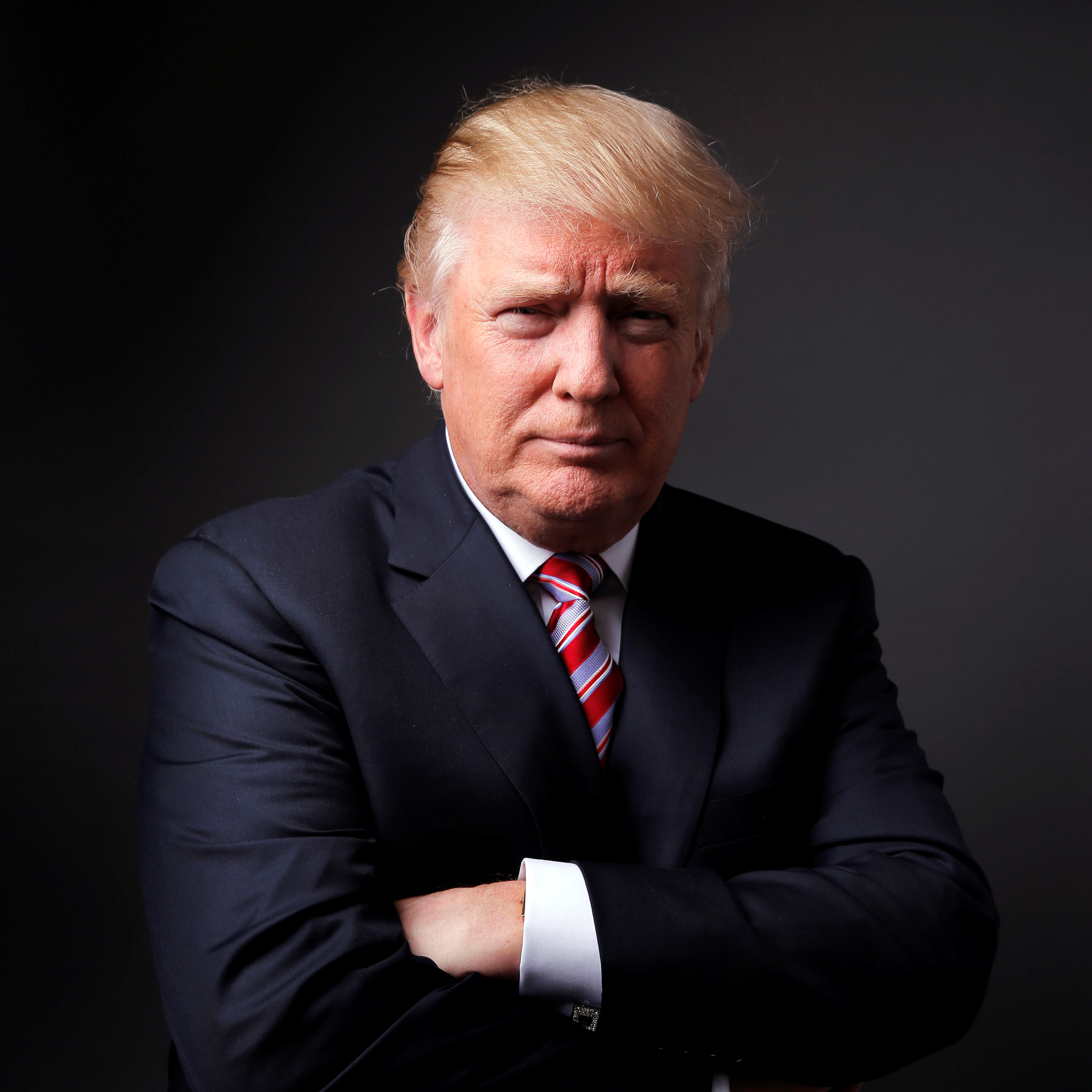 “America’s CEO: The 45th president” airs on Thursday, February 9, taking an in-depth look into Donald Trump’s life as a business leader, and how his handling of boardroom highs and lows might translate into the Oval office. The CBSN Original looks back at Trump’s business career and interviews figures who have seen the Trump empire up close.

Together, they examine Mr. Trump’s deal-making, follow-through and management style, to see what the United States can expect from its new chief executive officer.

CBSN’s Josh Elliot presents the documentary, and hosts a round-table discussion following immediately thereafter, diving further into what Trump the politician will carry forward from Trump the businessman.