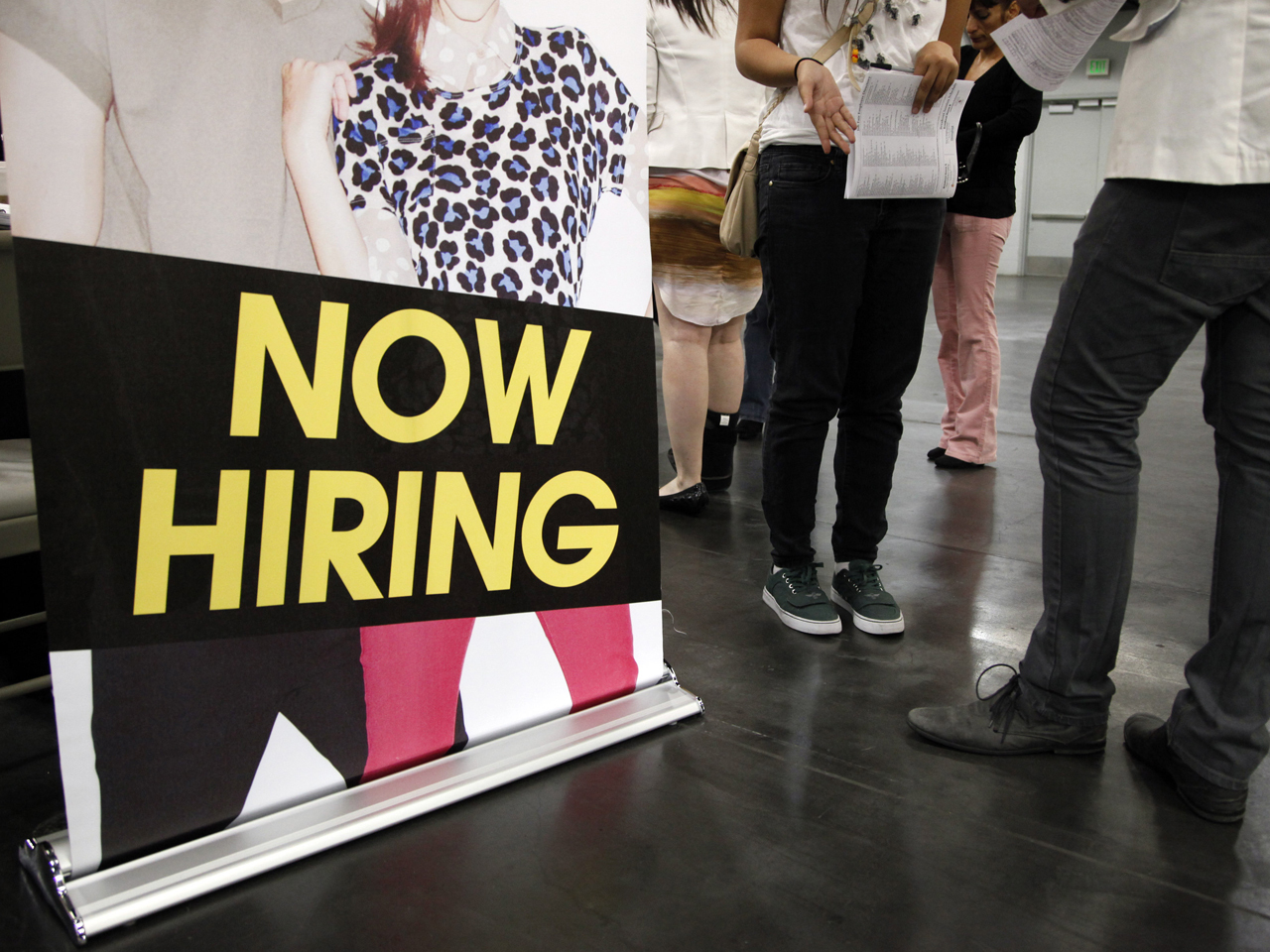 The Economy and the Direction of the Country

Americans' views of the national economy are now the most positive they've been in almost eight years. Fifty-three percent say the economy is in very good or fairly good shape -- an increase of 13 points since October and the highest percentage since September 2007, before the start of the Great Recession.

Positive views of the economy have risen across all income and education levels.

In addition, 42 percent now think the economy is getting better -- more than twice the number who say it is getting worse (17 percent).

Increased optimism about the job market in their area may be contributing to the improved outlook on the economy. Fifty-six percent of Americans now say their local job market is good, up from 46 percent in the spring of 2013.

Looking ahead, 36 percent of Americans think the job market in their area will get better over the next year, about the same as last year.

Along with more positive assessments of the economy, Americans have become more optimistic about the country's direction. The highest percentage of Americans since February 2013 -- 38 percent -- now say the country is headed in the right direction, up from 27 percent in the fall. Most Americans (56 percent) still think the country is on the wrong track, but that percentage has dropped 10 points since last October.

Amid more positive assessments of the economy, President Obama's job rating has risen seven points since last October, although it remains below 50 percent. Forty-six percent of Americans now approve of the job the president is doing, but just as many disapprove. His approval rating is now level with his approval rating a year ago.

At the start of his seventh year in office and heading into this year's State of the Union address, President Obama's 46 percent approval rating is higher than that of his immediate predecessor, President George W. Bush (28 percent), at a similar point in his presidency. However, Mr. Obama's rating is lower than both Presidents Ronald Reagan (52 percent) and Bill Clinton (65 percent).

The president's approval ratings on specific issues, such as the economy, terrorism and foreign policy have also improved since last fall, although they all remain below 50 percent. Forty-seven percent now approve of the president's handling of the economy, his highest rating on this measure since December 2012 (47 percent).

Looking ahead, a third (35 percent) of Americans think the economy will be better than it is today by the end of Mr. Obama's second term in office, while 46 percent think it will remain the same.

More broadly, a majority of Americans (54 percent) think the president has strong qualities of leadership. But fewer than half (44 percent) think he shares their priorities for the country, although this is up six points since last summer.

And while half of Americans think cooperation between the president and the Republicans in Congress over the next two years won't change, 31 percent expect there to be less cooperation.

But those expectations differ significantly by party. Among Republicans, 63 percent expect Congress will get more done than usual, while just one in three Democrats say the same. Fifty-four percent of Democrats think they will do less than usual.

The new Congress has only just been sworn in, and Americans' evaluations of Congress have changed little since last October. Sixteen percent approve of the job Congress is doing, while 72 percent disapprove.

Views of the Parties

Favorable views of the Republican party have increased five points since last summer, from 29 percent favorable to 34 percent. Still, most Americans -- 57 percent -- continue to have an unfavorable view of the party. Views of the Democratic party are also more negative (51 percent) than positive (41 percent).

Cyber attacks against computer systems have recently made headlines, and most Americans think such attacks are a serious threat.

Sixty-eight percent of Americans think cyber attacks pose a very serious threat to the U.S., and another 25 percent think the threat is somewhat serious. Most of the interviews for this poll were conducted before news broke of the hack into the Twitter account of U.S. Central Command.

Executive Action and the Status of Illegal Immigrants

In November, President Obama announced a series of executive actions that would allow certain illegal immigrants who pass a background check and pay their taxes to stay in the United States and apply for a work permit. Most Americans support this overall policy, with 62 percent of Americans saying they favor allowing some illegal immigrants already in the U.S. to stay here temporarily and apply for a work permit if certain requirements are met.

Sixty-nine percent of Americans support legal status for illegal immigrants currently in the U.S., including over half who favor a path to citizenship. Twenty-seven percent think illegal immigrants should be required to leave the U.S.

Income Inequality: the Gap between Rich and Poor

The topic of income inequality has also become a focus of public debate. Nearly seven in 10 Americans think the gap between the rich and poor in the U.S. is getting larger. This is virtually unchanged from a year ago, and cuts across both party lines and income levels.

Although it remains a target of Republican lawmakers, approval of the Affordable Care Act has risen. 43 percent of Americans now approve of the law -- up seven percentage points since October. Still, more Americans -- 50 percent -- disapprove of the law.

Only one in three Americans wants the Affordable Care Act repealed entirely, though most -- 54 percent -- think that while there are some good things in the law, changes are needed to make it work better. Just 11 percent think the law is working well and should be kept in place as it is.

Most Republicans (63%) think the law needs to be repealed entirely, while most Democrats (68 percent) and independents (54 percent) think some changes are needed.

Early in his presidency, President Obama advocated closing the military prison at Guantanamo Bay, but most Americans -- 56% -- support keeping the prison open. Most Republicans want Guantanamo Bay to remain open, while Democrats are more likely to want it closed.

This poll was conducted by telephone January 9-12, 2015 among 1,001 adults nationwide. Data collection was conducted on behalf of CBS News by SSRS of Media, PA. Phone numbers were dialed from samples of both standard land-line and cell phones. The error due to sampling for results based on the entire sample could be plus or minus three percentage points. The error for subgroups may be higher. Interviews were conducted in English and Spanish. This poll release conforms to the Standards of Disclosure of the National Council on Public Polls.